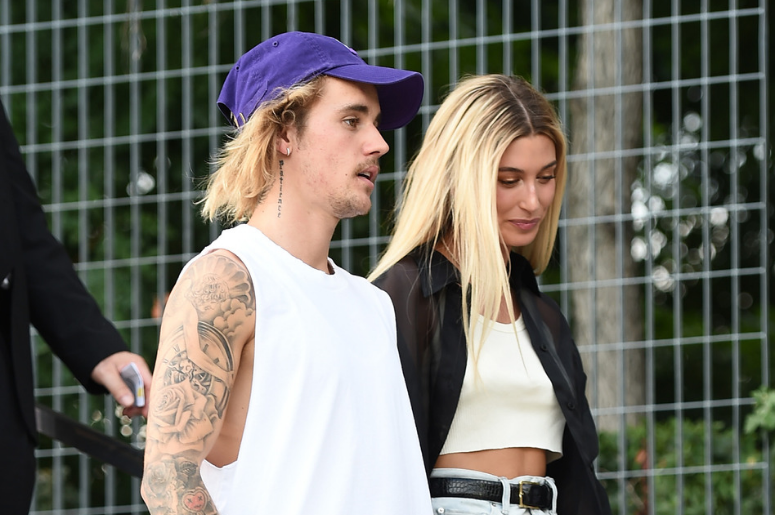 Justin Bieber and wife Hailey Bieber Baldwin kicked off their Memorial Day Weekend with a quick froyo trip. As the sweet duo were getting ready to leave, Justin got distracted and ran off for the perfect reasons. 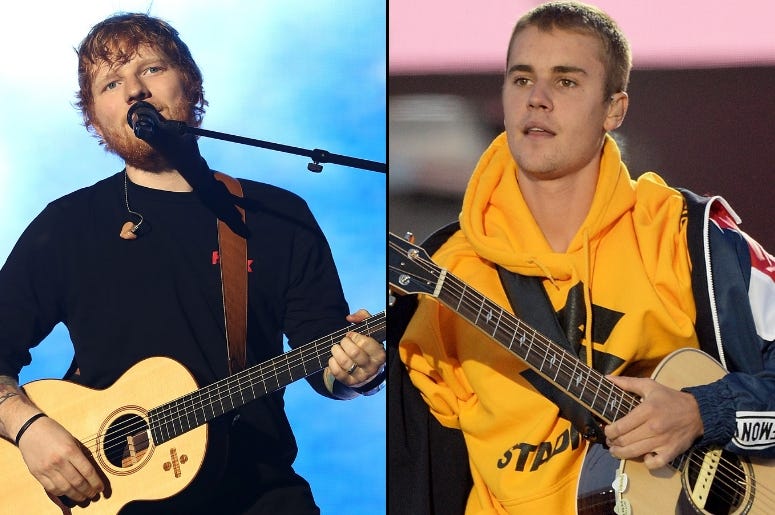 In a paparazzi video shared by X17Online, Justin and Hailey are shown grabbing a snack before emerging from the froyo place. After thanking the person taking the video for respecting their space and explaining he was on his way to the studio, Justin jumped back out of the car to talk to a family that was waiting outside.

“That was Justin Bieber, dude” you hear a tiny voice say in the background shortly before Justin reemerges. A young girl is so star-struck, she hides behind her mom while Justin tries to say hello.

After taking a selfie with the family, Justin runs back to his car to grab money. He gives something to a homeless man who later reveals he was handed a $500 bill. We’re not crying, this is totally fine…

The star has previously been seen delivering water to homeless people and sitting down to chat with them.

Read More: Justin Bieber Teaming With Schmidt's Naturals for His Own Deodorant