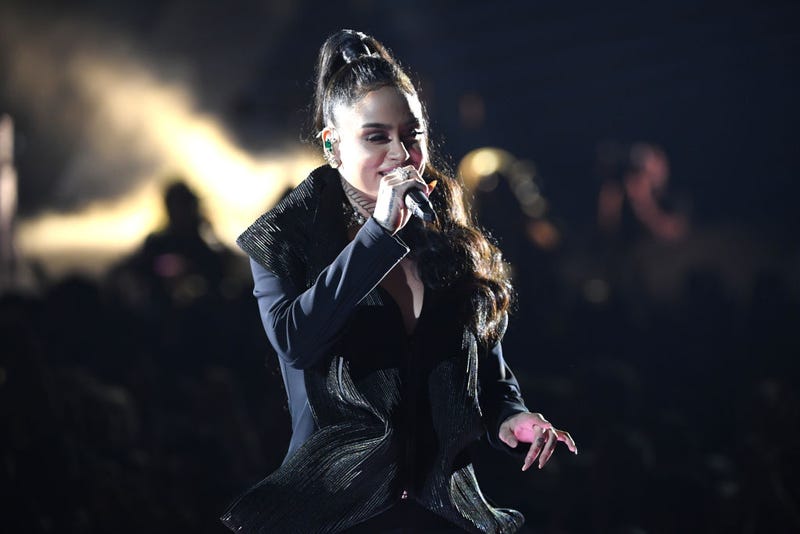 Kehlani is keeping eager fans happy with 9-song mixtape While We Wait. 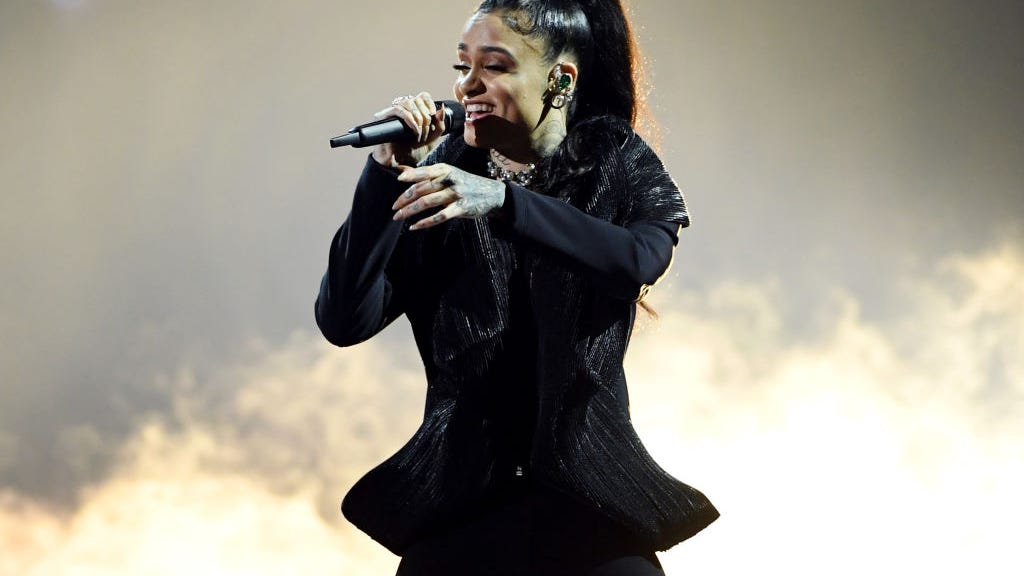 Kehlani Has Adorable Baby Shower, SZA Gifts Her a Year’s Worth of Diapers

The project is an in-between release that boasts features from Ty Dolla $ign, 6lack, Dom Kennedy, and the legendary Musiq Soulchild. Even with a stacked roster behind her, Kehlani takes steps back into the spotlight with no help needed.

Her gliding vocals tell the story of love, working through the journey of catching “Feels” and navigating relationships. Previously release singles like “Nights Like This” and independent anthem “Nunya” sit in between low key grooves that give a taste of what’s to come.

Two years after the release of her debut album, Kehlani is preparing for both her official studio follow-up and the quickly-approaching birth of her daughter. She's decribed her upcoming full album as her collection of untold stories, dedicating it to her daughter and balancing working on it with preparing for motherhood.