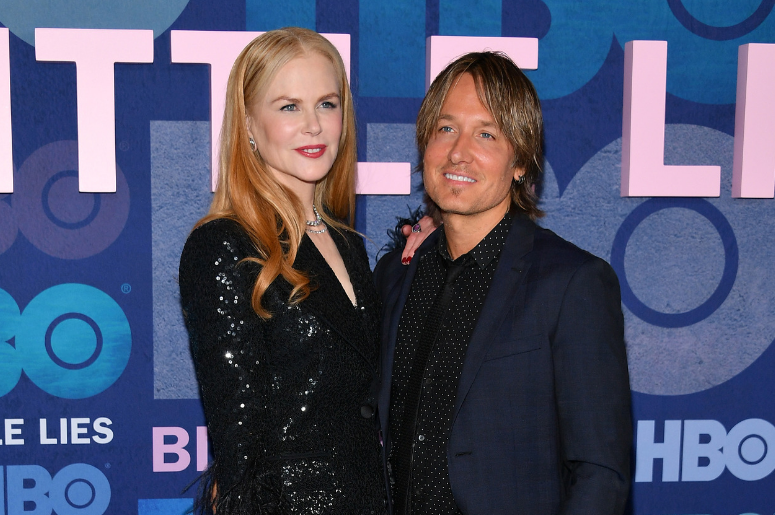 The incredibly adorable couple of country star Keith Urban and actress Nicole Kidman just celebrated their 13th anniversary together. As the couple hits the unlucky number of years together, they’re turning the number thirteen into a symbol of love and strength. 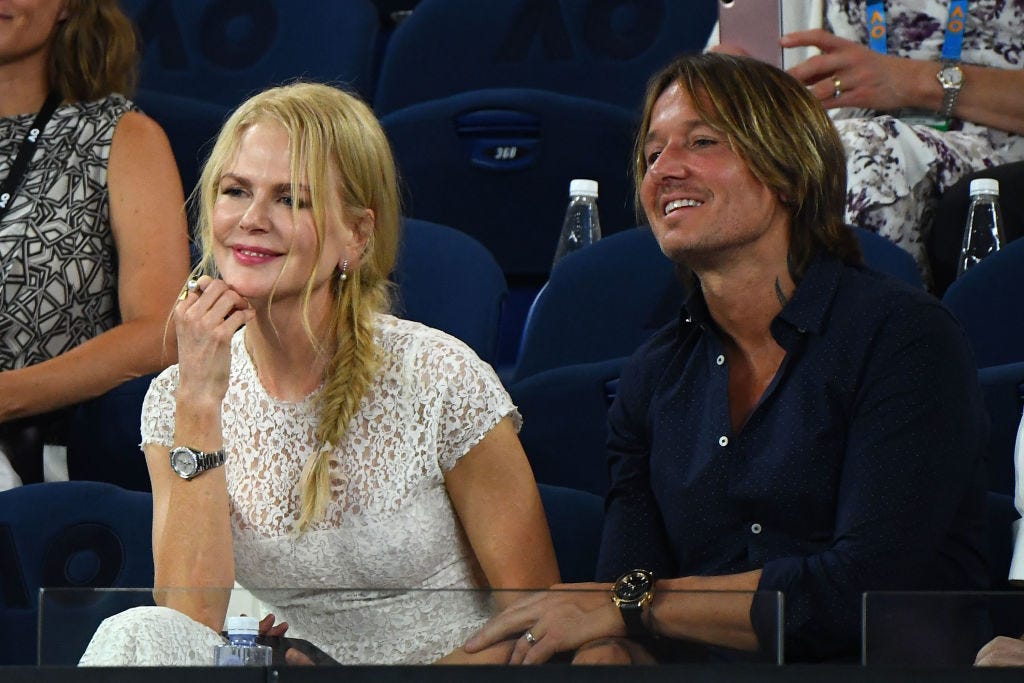 The Australian power couple wed on June 25, 2006. Despite their superstar life, Keith and Nicole raise daughters Sunday, 10, and Faith, 8, with a very grounded approach. “They don’t have a phone and I don’t allow them to have an Instagram. I try to keep some sort of boundaries,” Nicole previously explained of her potentially controversial parenting techniques.

The 52-year-old actress also shared her own sweet post filled with appreciation for hubby Keith Urban. “...love. Happy Anniversary Baby,” she wrote in the caption of a photo sharing their moment of genuine love.