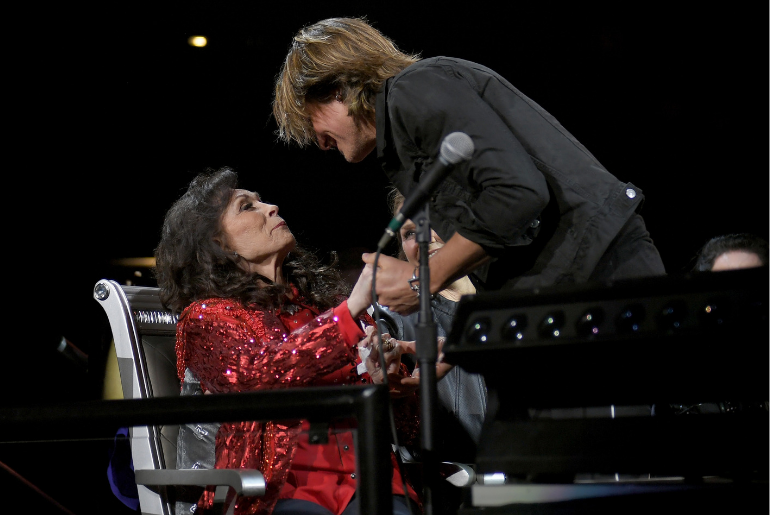 Country icon Loretta Lynn is just around the corner from her 87th birthday. As the beloved songstress kicks off celebrations for her April 14 birthday, her biggest wishes are already coming true. 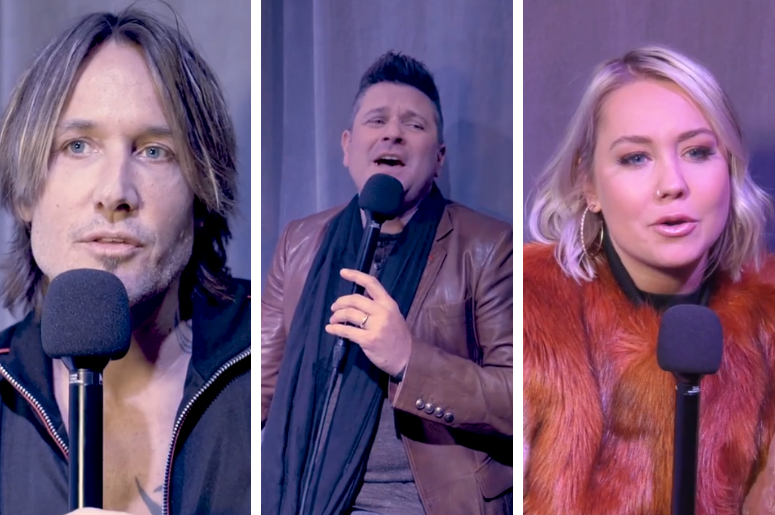 The Songs Keith Urban, Rascal Flatts, Raelynn, + More Couldn’t Get Out of Their Heads in 2018

"I am so excited to celebrate my 87th birthday with all my friends. This is the first time I've ever had a birthday party! My birthday wish has come true. The only other wish I have is that Keith Urban jumps out of my birthday cake!" Loretta joked in a press release about her birthday event. Keith soon responded that he was down, and it’s now clear that he was serious about granting her wish.

While the audience sang “Happy Birthday” to Loretta, a giant cake was rolled onstage. Inside was none other than her greatest birthday wish.

Watch an attendee’s perfect capturing of the moment above!