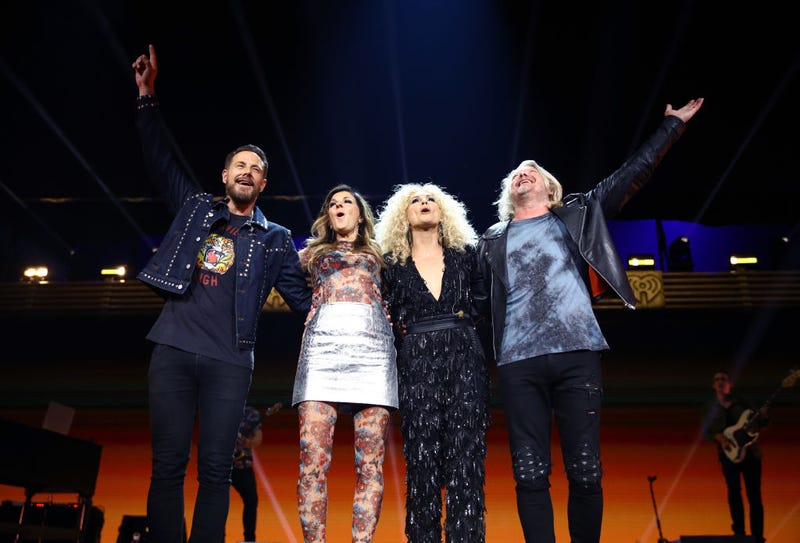 With the 2019 CMT Music Awards just a week away, the already packed roster is adding on some more of the biggest names in country music. After a first round announcement that included Carrie Underwood, Luke Bryan, and Kane Brown, we’re not sure how it could get any better. 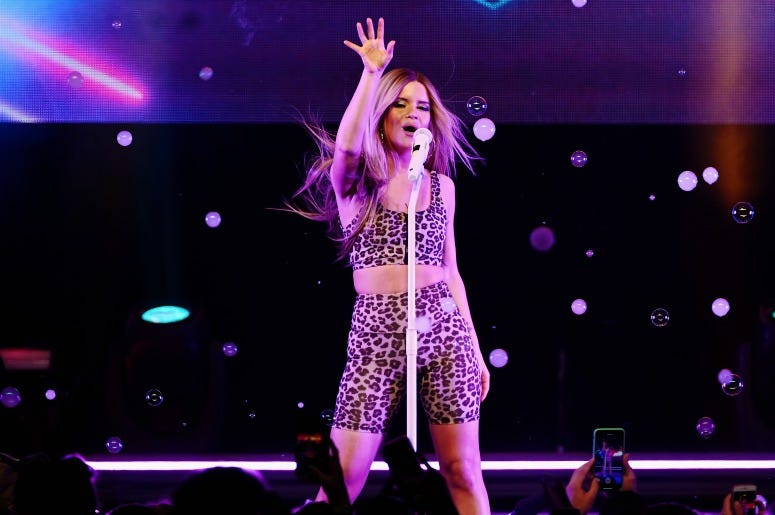 Newly-announced additions of Keith Urban, Luke Combs, and the surprising Boyz II Men make it clear it can get even better. The genre-crossing collaborations come as an extension of the CMT crossroads series. Boyz II Men will join Brett Young for a performance, Little Big Town and Trombone Shorty will join forces, and Sheryl Crow is set to perform with Maren Morris.

Zac Brown Band, Brandi Carlile, and Tanya Tucker are also part of their latest round of performers.

Little Big Town will take on double duties as performers and hosts of the CMT Music Awards show. Tune in live as the show airs from Nashville’s Bridgestone Arena on June 5 at 8 PM ET and click here to cast your votes for who should win.