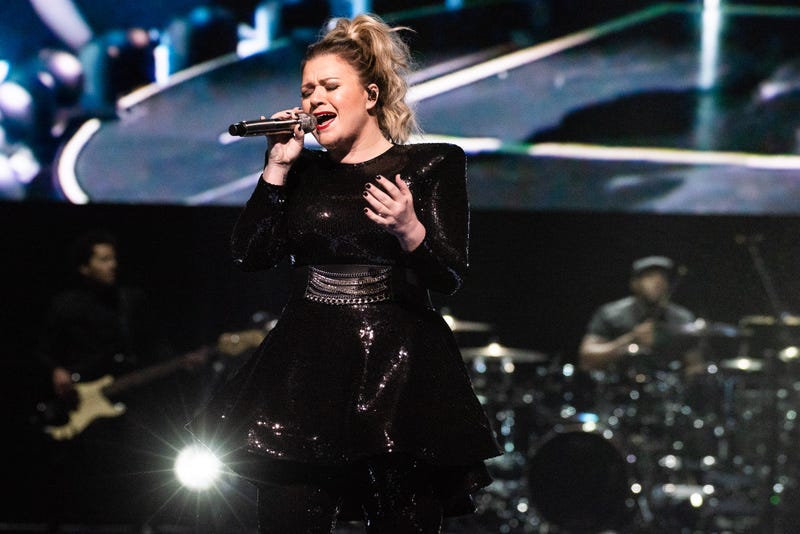 2019 is moving much faster than we’re ready for it to. With the May 1st Billboard Music Awards exactly two months away, everything from nomination to performer announcements are just around the corner. 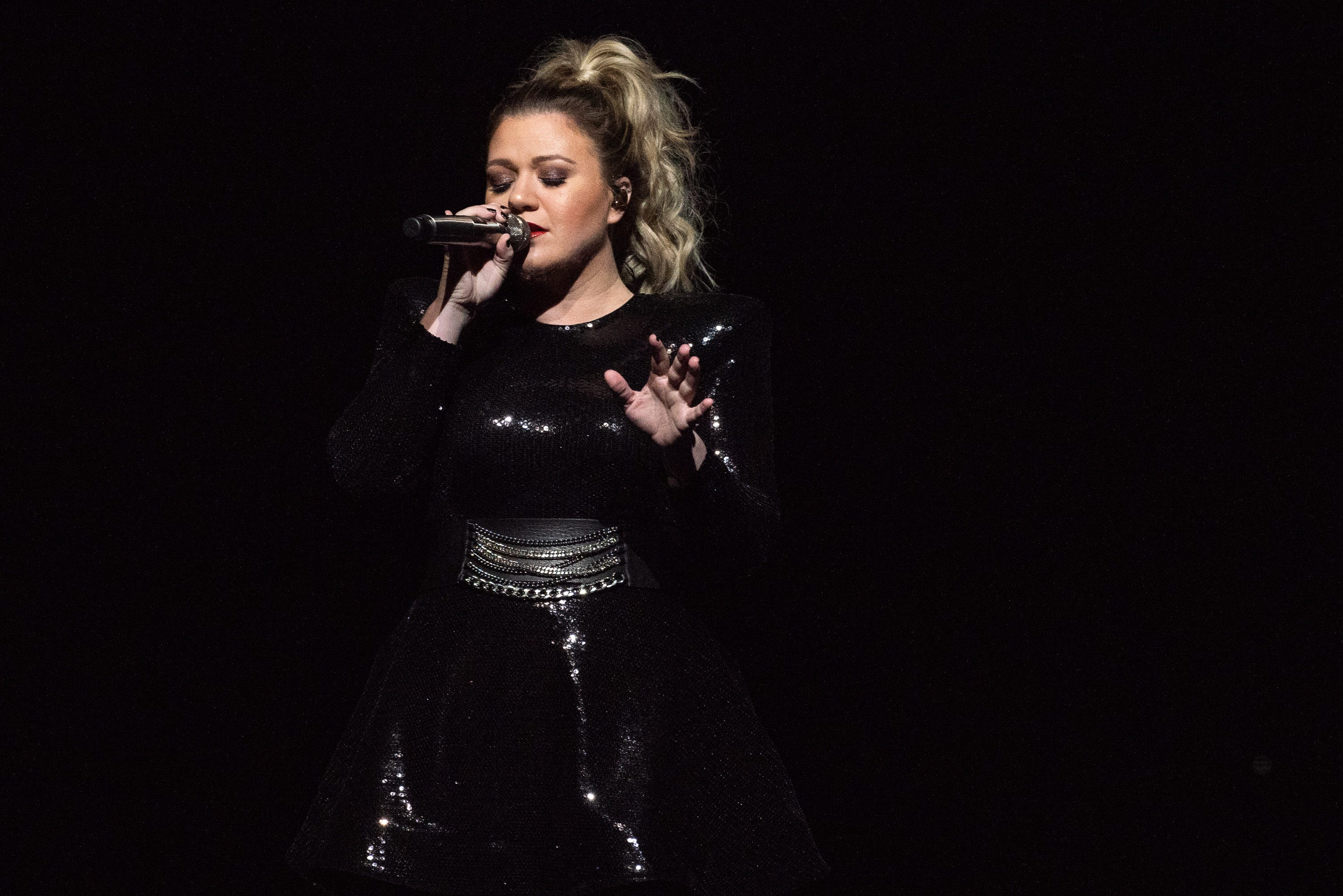 We’re not sure how the timing for who’s nominated works, but the Jonas Brothers should win everything. As we patiently await nominations, Kelly Clarkson just revealed she’s returning to host the BBMAs for the second year in a row!

I had so much fun hosting the @BBMAs last year, I’m doing it again! This year, we’re going to turn it up a notch. Join me LIVE Wednesday, May 1st on NBC! #BBMAs

“We’re turning it up a notch this year and I can’t wait to celebrate all of my fellow amazing artists for another unforgettable night of live music,” Clarkson explained in a statement. As reported by Billboard, the incredible songstress has notched 27 hits on the Billboard Hot 100 with tracks like “Since U Been Gone” and “Stronger.”

Currently a judge on The Voice and also gearing up for the debut of The Kelly Clarkson Show, the incredible singer is more than comfortable on-screen and with NBC. The 2019 Billboard Music Awards will air on NBC from Las Vegas on Wednesday, May 1, at 8 PM EST/PST.