Kelly Clarkson just wrapped up a huge world tour that includes her biggest hits, some awesome covers, and a string of amazing special guests. Despite her worldwide success, her kids are giving her an adorably hard time about her shows. 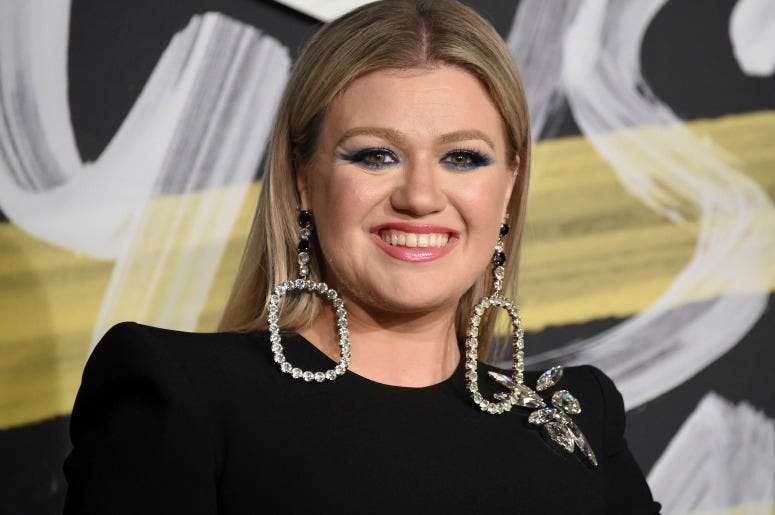 "They do not care anymore. They're not impressed," she joked in an interview with ET. During a rehearsal for her Meaning of Life Tour, four-year-old daughter River Rose gave her a brutally honest review.

"I wasn't singing full out because it's, like, three days in a row and then we have four days in a row for the show, so I was holding back," Kelly commented of why her performance may not have been as electric as usual. But River wasn’t interested in giving her any sympathy! "She was like, 'Mommy, you know when you're on stage and you were singing?... Yeah, I was really bored.'"

Ouch! Despite her boredom after watching her superstar mom perform so many times, Kelly’s time with River and two-year-old son Remington is her favorite way to relax. Along with bringing the kids out to performances, husband Brandon Blackstock also made a surprise appearance at the final date of tour.

Watch the super sweet moment below!

After just finishing her extensive tour, Kelly is focusing on both her roles on The Voice and upcoming film UglyDolls.