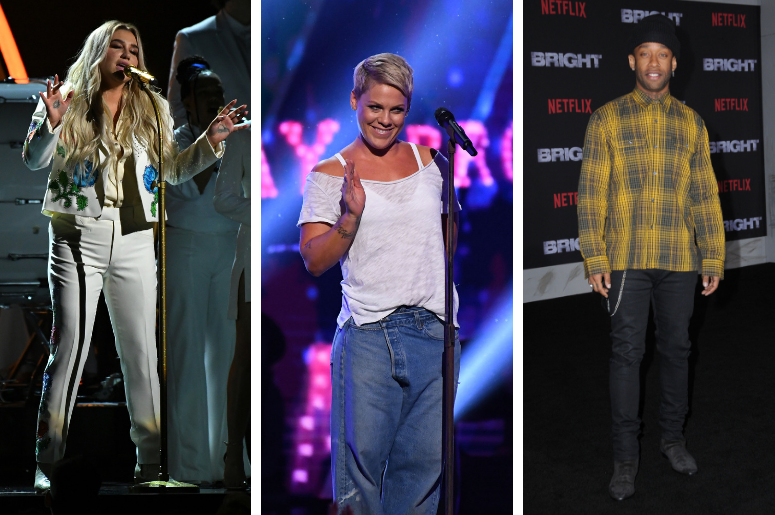 The Greatest Showman was a huge sleeper success, slowly racking up over $400 million in the box office and earning a No.1 soundtrack with the musical’s original release in late 2017.

Now, the story of how P.T. Barnum started the Barnum & Bailey Circus is being revisited with the help of some of the biggest names in music. The genre-crossing album includes everything from country to hip-hop.

Just a few of the artists included are Panic! At The Disco, Kelly Clarkson, P!nk, Kesha, and more. The musicians put their own spins on the film’s soundtrack, teaming up with people outside of their comfort zones to produce collabs such as MAX and Ty Dolla $ign’s “The Other Side.”

The newly-released The Greatest Showman: Reimagined is available here and presents a new take on the full soundtrack, complete with bonus tracks and unexpected pairings.