Khalid is taking over with his soothing vocals and emotional lyrics. Riding on the vibe created by 2017's American Teen, the 21-year-old singer is gearing up for the release of sophomore album Free Spirit. 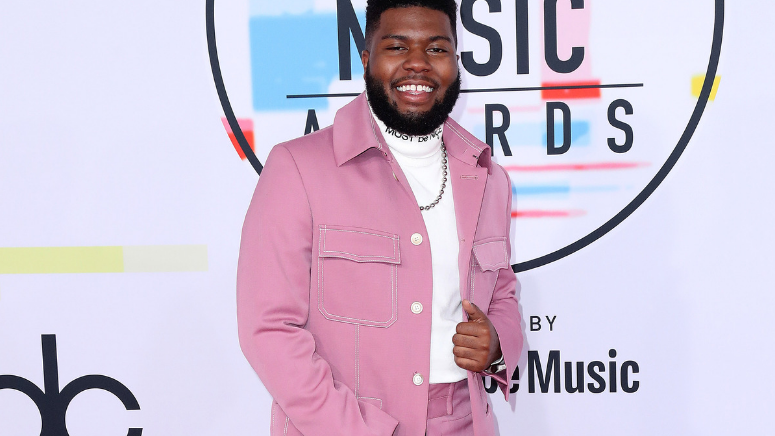 With just over a week until his April 5 album release, he’s back with the fifth single teasing a more mature and self-assured version of the “Location” songwriter. “Self” follows tracks like “Better” and “Talk” as proof of Khalid’s reign as one of the biggest artists in the world.

The somber single ponders death while visiting his inner demons. “Now, does my raw emotion make me less of a man? Hmm / Always had a little trouble with self-reflections” his gliding voice sings on top of an understated beat.

There’s many people dying
I’ve always been afraid
Not that I’m scared of living
I’m scared of feeling pain https://t.co/HVZMmUvEv4

The sneaky successful young star is readying to embark on his first-ever arena tour while breaking records held by titans like Cardi B. Along with tying her record with six songs on the Hot 100 chart, he also currently holds three of the top five spots on Billboard’s Hot R&B songs chart. Three!!

On this week's #Hot100, @iamcardib and @thegreatkhalid both have 6 songs on the chart, tied for the most of any artist.

This week's top 5 on the Hot R&B Songs chart:

The last time we caught up with Khalid, he gave us a look inside how he celebrated the release of his Suncity EP. With a drop countdown that was honestly more exciting than New Year's Eve, the singer had the perfect night.