*Extended scream* “Wow, this is them? Why is it like all the good songs?” Correct, a genius little kid.

Panic! At The Disco is celebrating 15 years of making music- which means the band is about twice as old as most of the children in this new video. 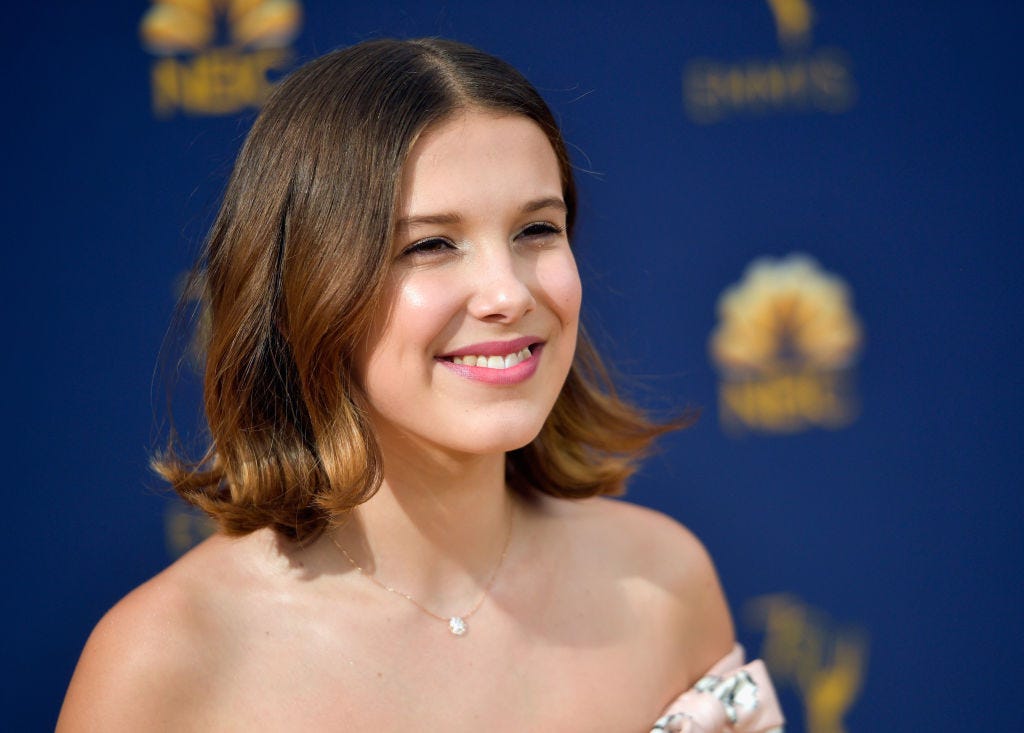 Millie Bobby Brown Sings Panic! At The Disco and Lizzo With Jimmy Fallon

The latest installment of FBE’s React series has kids dishing out some hot takes on Panic! At The Disco. From ‘High Hopes” all the way back to “I Write Sins, Not Tragedies,” these little ones have some series opinions. Some of which involve bashing Brendon Urie for only wearing suits, and we’ll never be able to look at his sense of fashion the same again.

“It’s like he’s in the same outfit every day!” She just immediately knocked him down from dapper to outfit-repeater.

The kid who says System Of A Down is the only band he would listen to for as long as Panic! has been a band is the reason we suddenly have baby fever. Watch all their perfect reactions in the video above.