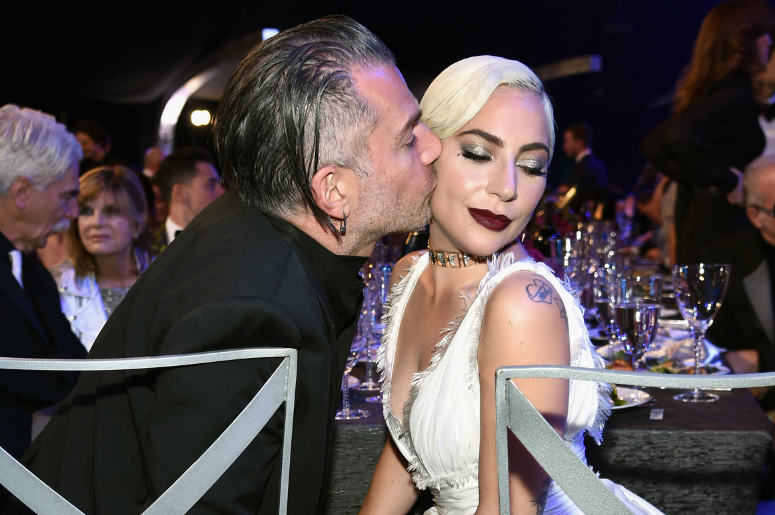 After attending the GRAMMYs without her fiancé or her engagement ring, rumors about Lady Gaga and Christian Carino’s relationship began swirling. Now, a source has officially confirmed that the two are going their separate ways. 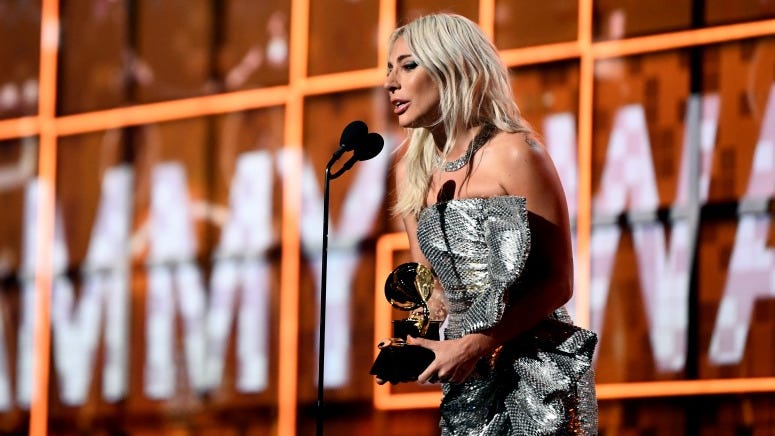 Lady Gaga Stands up for Mental Health at the GRAMMY Awards

After two years together, the pair is splitting up. A source tells PEOPLE that there’s no drama or animosity, but that “It just didn’t work out.”

In her 2017 documentary Gaga: Five Foot Two, Lady Gaga explained how her break-ups often come after huge successes in her career. “It’s like a turnover,” she explained before giving examples of how starring in a movie, selling 30 million albums, and now winning a slew of awards for A Star Is Born came just before her relationships ended.

Similar to a surprising amount of whirlwind celebrity relationship such as Ariana Grande and Pete Davidson’s, Carino is left with a tattoo of Gaga’s face on his arm.

Talent agent Carino is Gaga’s second fiancé, coming into her life shortly after her split from Taylor Kinney.