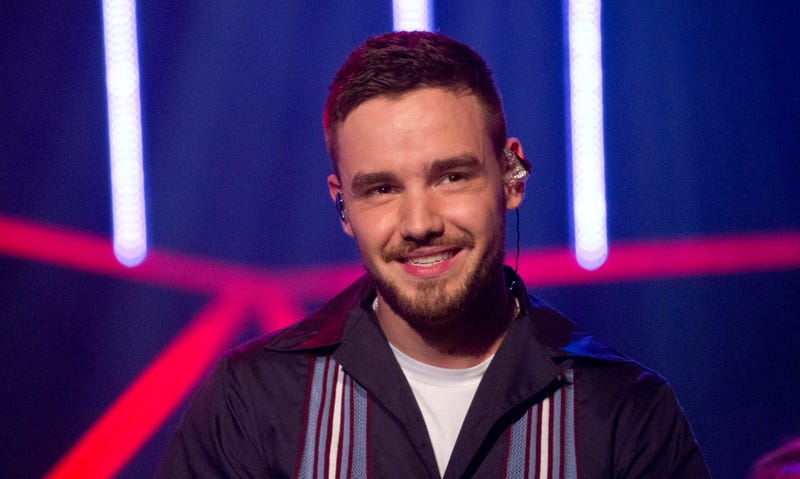 Multiplatinum singer Liam Payne quickly found success after jumping full-force into his solo music. The One Direction member’s “Strip That Down” became one of the songs of the year and still has us dancing with its catchy chorus.

Payno just announced his First Time EP. Although he was planning on releasing his debut album in September, he’s decided to take some extra time to make sure everything is perfect rather than rushing the release. To hold us over until then, he’ll be sharing the four-song collection on August 24.

That’s right. In just one week.

In a statement, Liam alludes to “big changes” that have happened recently, namely becoming a father. “I looked at some of the songs on my album which were done a while ago and they felt from another age. I’m determined for my debut album to truly represent me.”