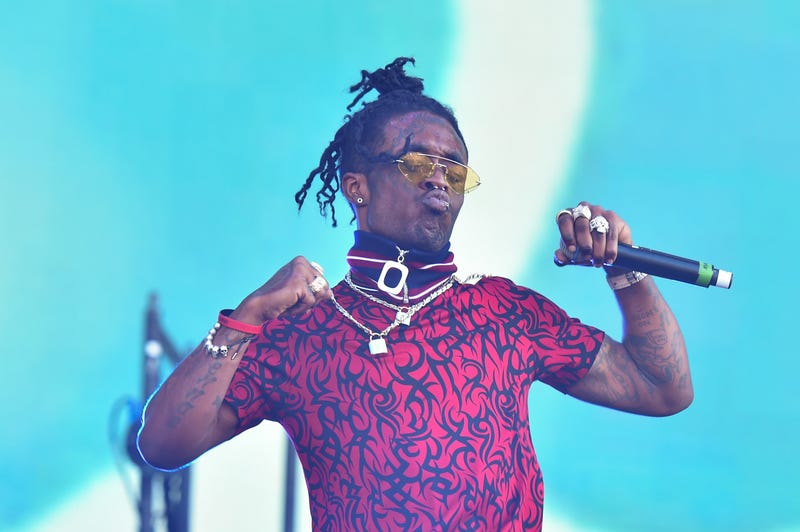 In an Instagram story that totally shocked fans, Lil Uzi Vert seemed to announce that he was quitting music.

The recent boom in fame for the rapper has been largely driven by him being embraced as one of Twitter’s favorites, thanks to his adorable personality and jams. Despite being at arguably the peak of his six-year career, Lil Uzi has apparently had enough.

His note shared on January 11 thanked fans before saying “I’m done with music, I deleted everything.” “Everything” likely includes Eternal Atake, his planned upcoming album that was expected later this year.

When we waited a year and a half for Eternal Atake and then Lil Uzi Vert randomly deleted all his music and decided to stop rapping #LilUziVert pic.twitter.com/1IMjOUIX8I

Stephen A said it best, we have been BAMBOOZLED.

Later returning to elaborate on his comments, Uzi shared a video where he explained he’s been barred from releasing music.

“You just gotta understand, when people don’t love you, they’ll hold your life if you sign a muthaf*****’ … Hold that s*** against you,” he ranted about a record deal he’s been publically unhappy with.

Even before he released the video, some speculated he was using a fake-out technique to get out of a contract. Others are in tears over the unexpected news, and it’s still unclear whether he’s really quitting music or is just stepping away until he can get everything sorted.

Yal really pressed like that about lil uzi vert music?

This is the beginning of a promo cycle lol