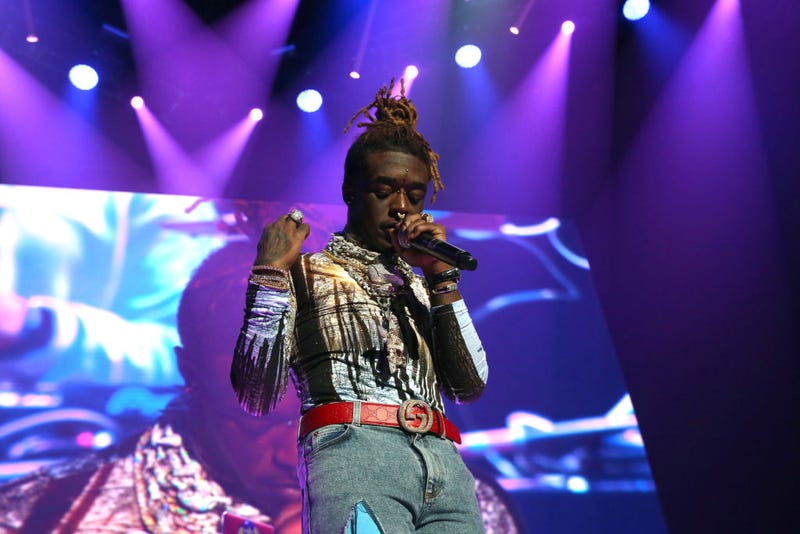 Lil Uzi Vert has had to overcome plenty of hurdles to be able to release his new music. After an ongoing battle with his record label and claims that they were standing in the way of his long-awaited Eternal Atake release, he’s officially back with new music. 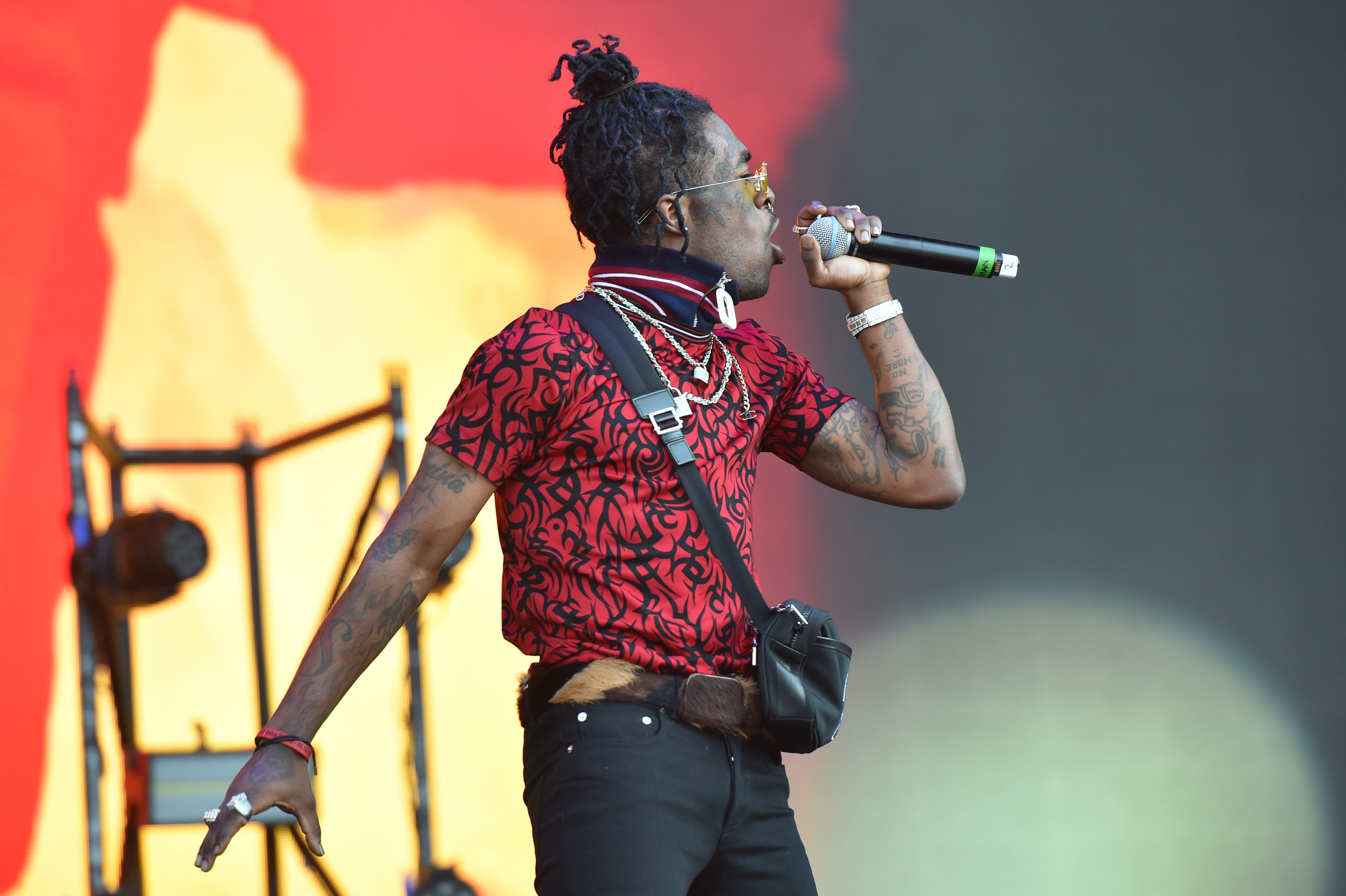 A “Free Uzi” freestyle came as the first tease that he was ready to return from his previously announced “retirement” from music. The verse strewn over G Herbo’s “Gangway” instrumental was created after fans urged the label to “free Uzi” from his contract.

Now, the rapper is back with two official new songs to kick off a new era. “Sanguine Paradise” and “That’s A Rack” match his usual style of autotune-soaked verses with heavy bass,

Despite his label issues, both songs were released under his current deal on a joint venture of Atlantic Records. Listen below.