This summer is set to be filled with a ton of incredible shows. With huge festivals and tours that include the comebacks of everyone from the Jonas Brothers to Tool, a stacked list of options gives concert goers plenty to choose from. 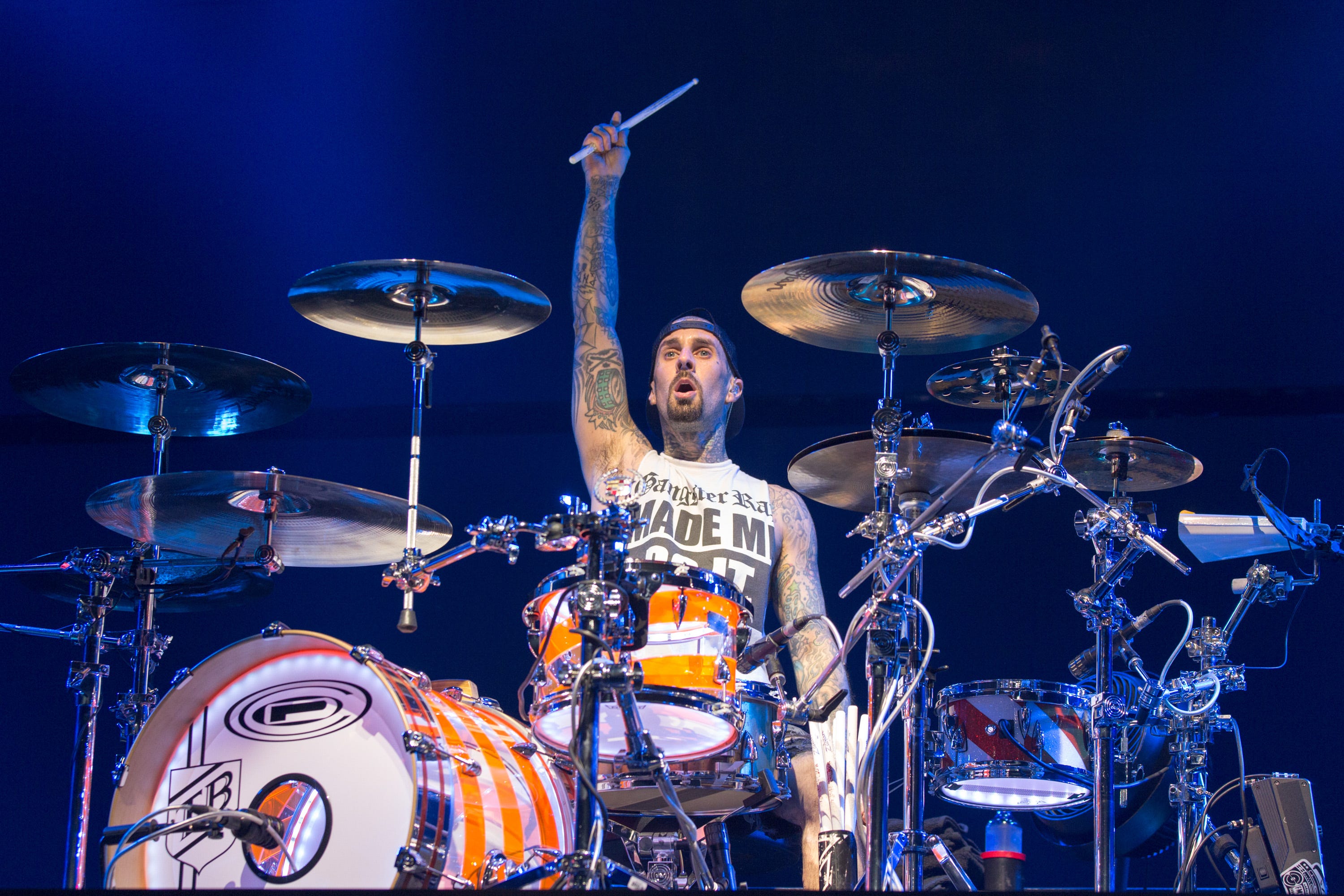 Blink-182 Has Recorded Over 40 Songs for Upcoming Album: “Our Expectations Are Crazy”

Now, it looks like another shocking addition is giving fans of two almost entirely different artists a chance to come together. A few venues across the country beat the artists to it and shared that Blink-182 and Lil Wayne are coming together for a co-headlining tour, with the first shows announced confirmed in California, Florida, and Maryland. A wave of both confusion and excitement immediately took over.

Blink-182 and Lil Wayne: we’ll let that sink in for a second.

The surprising nature of the tour has fans on the internet wondering if it’s actually happening, even after getting official confirmation from the band.

If you’re shocked by this, let’s not forget that time Fall Out Boy and Wiz Khalifa toured together and it was actually one of the greatest things to ever happen. Get the list of almost 40 joint dates below.

The dates line up with Blink-182's previous hints at a summer tour and a June album release. With no new songs released yet, the pop-punk icons have revealed that they're choosing from over 40 potential tracks and setting high expectations for the self-titled-reminiscent record. “We’re in a place where we don’t really want to repeat ourselves. We’ve done this for so long we just want the absolute best,” Travis Barker explained.

Hi good morning everyone. Why the fuck is #blink182 going on tour with lil Wayne?

Blink-182 and Lil Wayne are doing a co-headlining tour this summer. The simulation is glitching heavily today

is not a sentence i thought i'd ever witness. pic.twitter.com/BJ1CuhYyeA