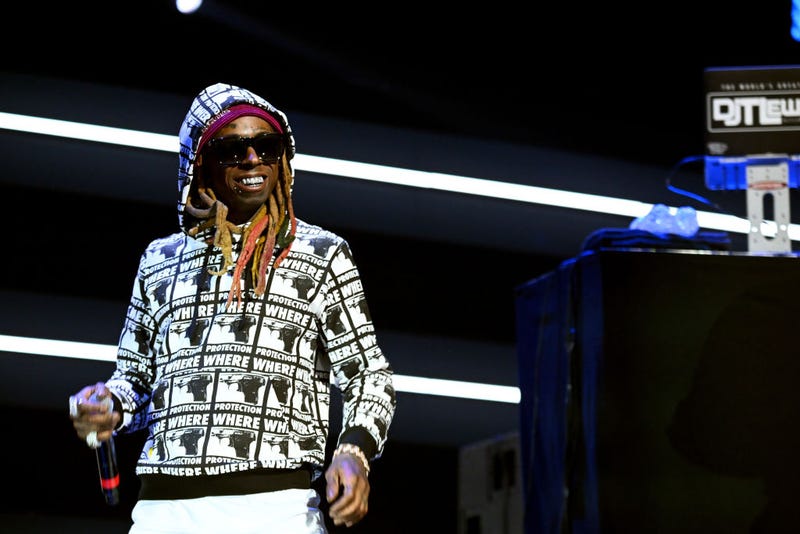 Lil Wayne just announced one of the most ambitious crossover tours in years. With a co-headlining run alongside pop punk icons Blink-182 set for this summer, the rapper will reportedly also be promoting a new album while on tour. 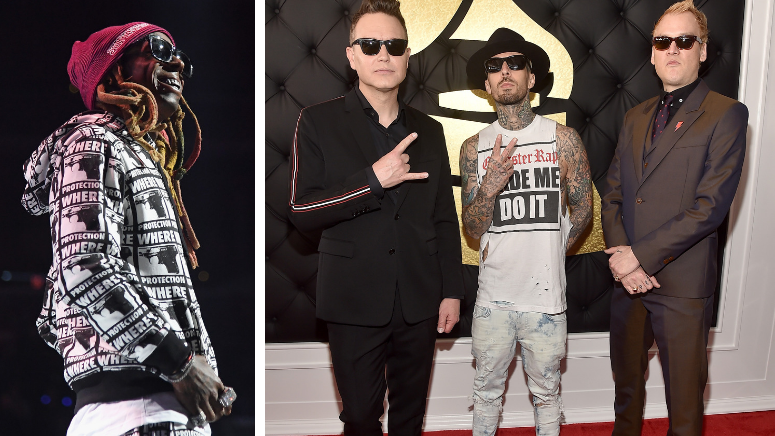 As pre-sale tickets for the summer shows went onsale, fans were prompted with a message from Ticketmaster that informed them each order would include a copy of either Blink-182 or Lil Wayne’s upcoming album. What do you mean a copy of Lil Wayne’s album? We didn’t even know a new album was coming.

“Your ticket comes with a physical CD per order with your choice of Blink-182’s or Lil Wayne’s forthcoming album,” reads the information provided by Ticketmaster.

Eagle-eyed fans quickly spotted the message and realized a new Weezy album was on the way. Some speculate that his follow-up to 2018’s Tha Carter V will be his long-awaited Funeral, a project he’s discussed since 2016.

“Funeral is coming soon. That’s my music. Get your roses ready,” he initially revealed in an appearance on The Nine Club With Chris Roberts. Rumors of the project were sparked anew when he shared a single coffin emoji to his Instagram story April 30.

While it's unclear what the album is, it sounds like new music is coming soon.

Lil Wayne posted a coffin on his Instagram story yesterday. Does this mean his long teased project “Funeral” is coming soon? 👀🤔 pic.twitter.com/BOtVID7DhT