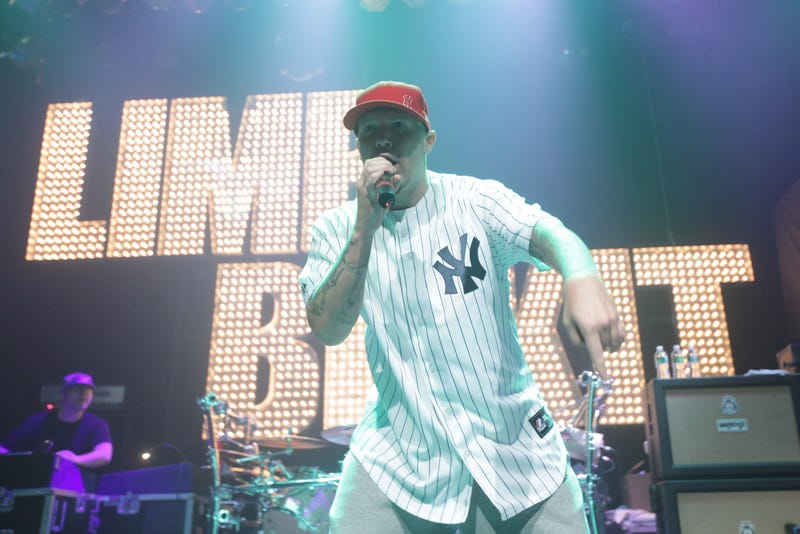 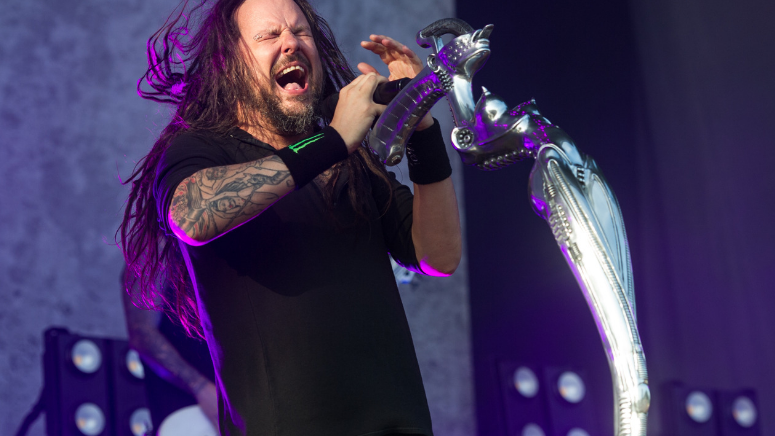 Along with busting out iconic hits like “Break Stuff,” the band also brought out special guests that spanned all the way from Machine Gun Kelly to the Smashing Pumpkins' Billy Corgan.

Billy Corgan casually rocked out next to them as Fred Durst and Marilyn Manson played “My Way” mixed into a cover of Nirvana’s “Heart-Shaped Box” from the balcony. Watch fan-shot video of the ruckus below:

“I’m just hanging out here with Billy Corgan, Marilyn Manson,” is a sentence we can only hope to be able to say.

Limp Bizkit is currently working on their sixth studio album, their first release in eight years.