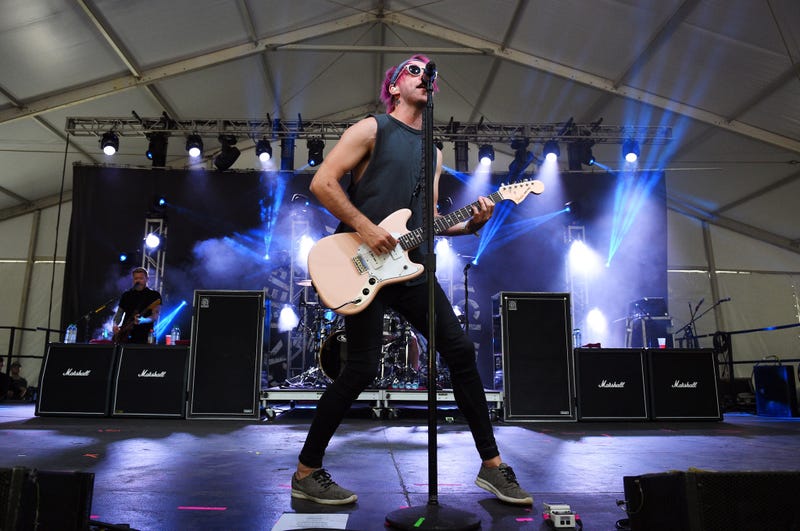 All Time Low recently surprised fans with their first new song since the release of their latest album, Last Young Renegade. The track gives fans a taste of the direction we can expect the band to take with their upcoming album.

Frontman Alex Gaskarth hinted at the release with one simple question:

The upbeat bop incorporates an old-school All Time Low sound while pulling in elements of their new, more pop-leaning style. This nostalgic song could have easily sneaked its way onto their 2011 album, Dirty Work.

If I had a car, I would definitely be blaring “Everything Is Fine” on summer road trips. The track’s vibe also fits perfectly with their upcoming appearance on several dates of the final run of Vans Warped Tour.