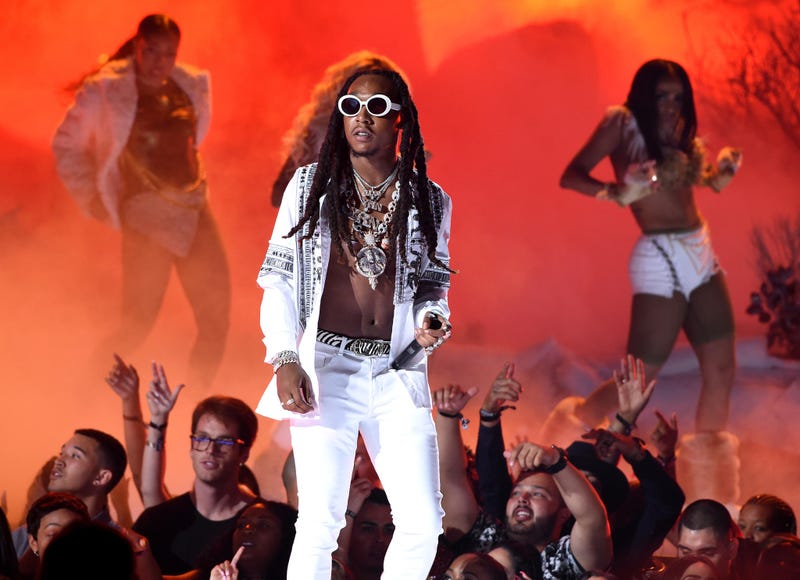 Takeoff is taking the dive into his solo career, closely following a solo album from Quavo and setting the stage for the second of three Migos solo albums – one from each brother.

Despite often being overshadowed by the looming presences of Offset and Quavo, Takeoff shines in “Last Memory.” Being described by YouTube commenters as the “Beyonce of Migos,” this single is so fire we’re wondering how anyone could have even considered leaving him off of “Bad and Boujee.”

Jam to “Last Memory” below:

Along with getting Takeoff’s debut single, Migos also revealed that you can be them for Halloween. We’re not sure we have enough friends to take on a three-person costume, but these tour-inspired fits are so saucy we’re ready to drop $125 on them just for the look.

Click here to get one of Migos’ official tour costumes.