Machine Gun Kelly, YUNGBLUD, and Travis Barker just teamed up for a powerful trio that closely rivals the recently-released “11 Minutes.” 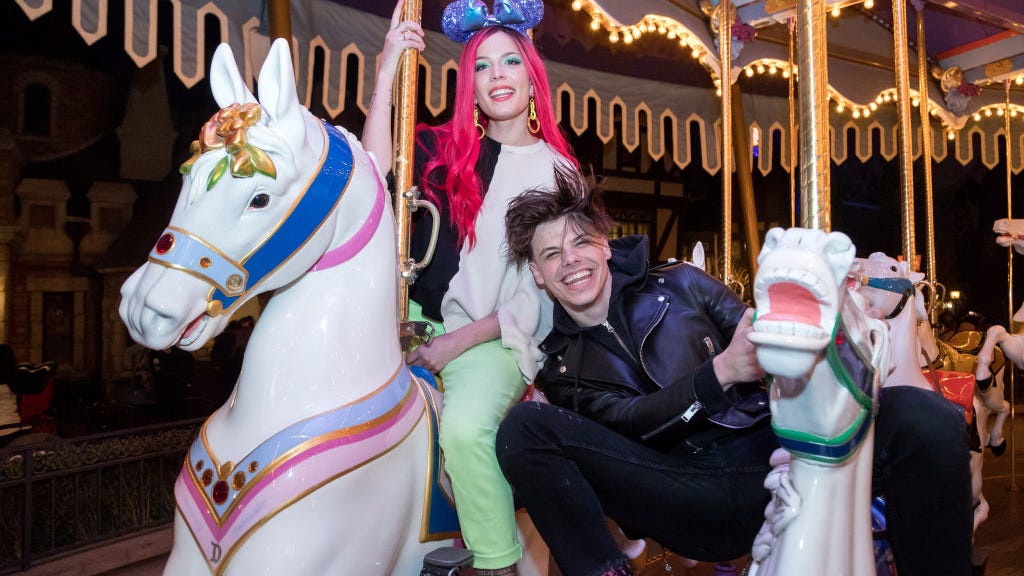 YUNGLBLUD Explains the Hidden Meanings and Stories Behind “11 Minutes” Lyrics

After lots of teasing, heavy-hitter collab “I Think I’m Okay” is finally here. MGK added the track to his setlist before its official release, and was seen filming with British rocker YUNGBLUD and Blink-182 drummer Travis Barker at the end of May.

Kells’ excitement for the track is felt through every post he’s shared about it, and he’s described the collab as the song he’s been wanting fans to hear for the longest. “I Think I’m Okay” is set to appear alongside “Hollywood Whore” and “el diablo” on his upcoming album Hotel Diablo.

YUNGBLUD and Machine Gun Kelly celebrated the release with a joint Instagram livestream where the two plotted when they’d be able to play the song live. After realizing they’d both be at Reading and Leeds festivals, plans were quickly put into place. Trip to England, anyone?