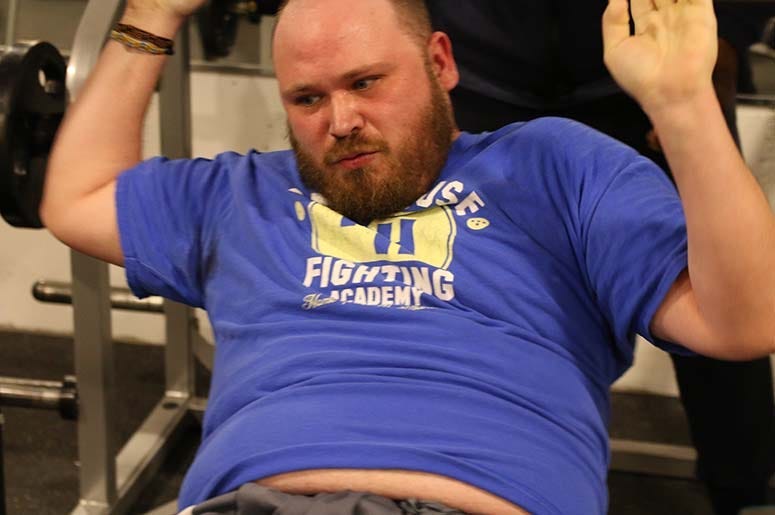 After recent reports that the singer has been hard at work on a heavily faith-inspired album, further news that Justin Bieber is readying to release his long-awaited follow-up to Purpose is coming from a very reliable source.

That’s right, artist managing master Scooter Braun himself teased that we can expected “JB5” this year in a now-deleted tweet.

In a now-deleted tweet, @ScooterBraun teased the possibility of new @JustinBieber music.

The cryptic tweet was then followed up by another tweet saying, “2019 is gonna be a wild one. I just feel it.”

What sound would you like #JB5 to have? pic.twitter.com/ACuyYp9FIg

The happily married Justin has been taking time for himself and wife Hailey after a grueling album release schedule that had him dropping at least one album a year from 2009-2015. With a gap between new releases that’s now approaching four years, the Canadian singer is due for new music soon. Like, ASAP. Please.

Despite the current lack of details, many are already naming his expected release one of the most highly-anticipated of the year. A source previously told The Sun that he was working on an album with a similar sound to Purpose, but one that’s even more in line with the rediscovery of his Christian faith.