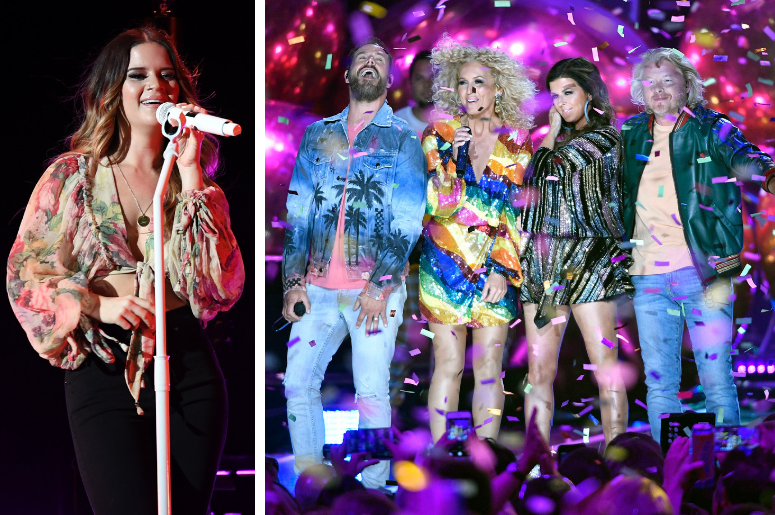 With less than a week until we find out who’s taking home trophies for categories like Best Country Album, the 2019 GRAMMY Awards are announcing their final rounds of performers. 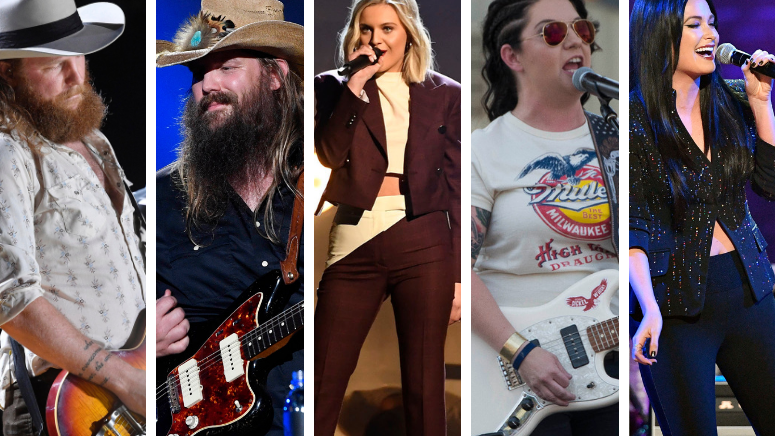 Following a lineup that includes country stars like Dan + Shay and Kacey Musgraves, Maren Morris and Little Big Town are the latest performers to be revealed.

With five current GRAMMY nominations, “The Middle” singer Maren Morris is making her debut at the iconic awards in an incredible way. With nods across both pop and country, Maren is coloring the future of country with her genre-crossing tunes.

Little Big Town are also nominated this year, going up against Maren in the Best Country Duo/Group Performance category. The GRAMMY vets have notched their 12th nomination this year and have their eyes set on a potential fourth win with “When Someone Stops Loving You.”

Couldn’t be more excited - performing on the #Grammys Feb 10. Don’t Miss it pic.twitter.com/wcNijrS6uY

Ricky Martin was also announced in the most recent round of performers. Click here for our full 2019 GRAMMY Awards coverage and tune in to watch their performances as the 2019 GRAMMY Awards will broadcast live on CBS from the Staples Center in Los Angeles on Sunday, February 10th at 8pm.