When Blink-182’s Mark Hoppus and All Time Low’s Alex Gaskarth teamed up for a new side project, the alt world knew they were in for a serious treat. The two powerhouse frontmen have already built rock solid names for themselves, but were ready for a new way to express their creativity after dozens of releases with their respective bands.

In comes Simple Creatures. The pairing created through what could only be every scene kid’s fever dream sounds refreshed and confident on the six-song Strange Love EP. "It slaps, bops, and jigs" the duo accurately summarizes on Twitter. 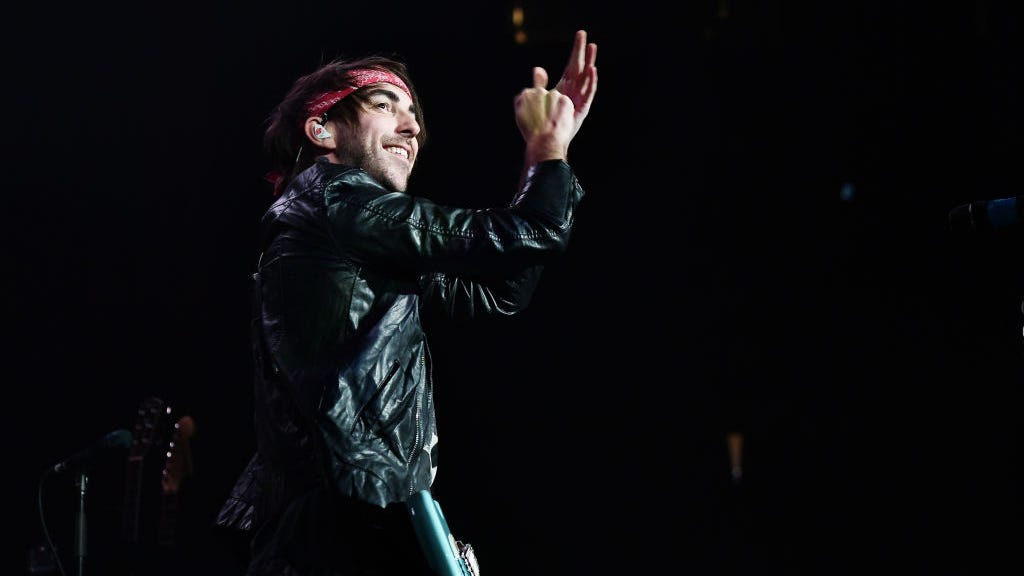 Their debut release comes packed with upbeat tracks that give a fresh spin to their recognizable sounds, highlighting their beloved vocals while incorporating driving guitar riffs, electronic fuzz, and catchy choruses. Songs like single “Adrenaline” give and old-school All Time Low vibe while the gritty “Lucy” is unlike anything they’ve released before.

After recently kicking off their first-ever live shows, Simple Creatures is presenting a once-in-a-lifetime opportunity to fans by playing venues about a million times smaller than what they usually play. According to our math, at least.

A nine-song setlist posted to Setlist.fm shows they’re playing all Strange Love tracks, and debuting some previously unheard tracks like “NVM.” Check out their remaining intimate shows here and watch their live debut of “Drug” below.