“I don’t want to get fired again!” Mark Ruffalo cried when he realized what the always sneaky Jimmy Fallon had planned. With the debut of the official Avengers: Endgame trailer, Fallon knew he needed to enlist the help of the film ending ruiner to get to the bottom of what’s really going to happen in the upcoming movie. 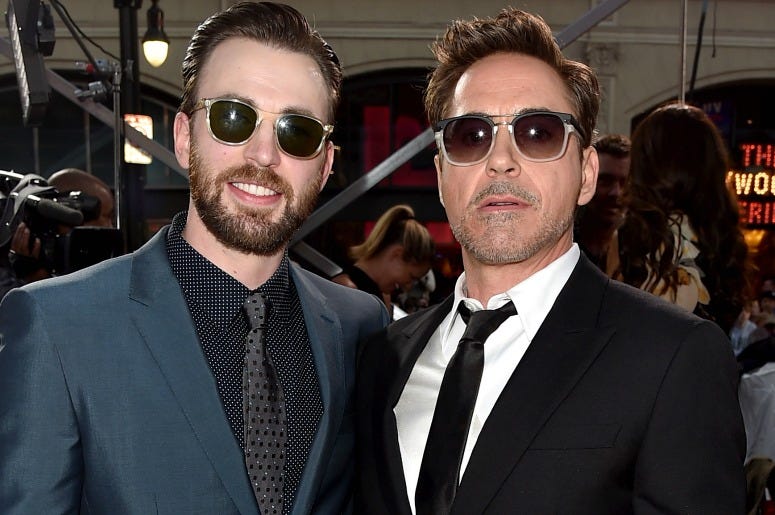 SCREEENSHOTS: Marvel Goes Back to the Beginning in New 'Avengers: Endgame' Trailer

In an appearance on The Tonight Show, Mark was challenged with keeping secrets and not letting another huge spoiler slip. Remember when he revealed that everyone would die in Infinity War long before the movie came out? Yeah, he can’t let that happen again.

The Hulk actor was put to the test when Jimmy Fallon hooked him up to a lie detector test before asking him about Avengers: Endgame, in theaters April 26.

What we’ve been able to gather from trailer clues and accidental slips from actors is that Tony Stark likely makes it out of space alive but may still ditch Iron Man, there’s probably away for characters lost in Thanos’ snap to come back, and there could be a billion more subtle clues we’re missing.

Get more spoiler hints from Mark in the video above, and let Jimmy know he needs to get Tom Holland next time.