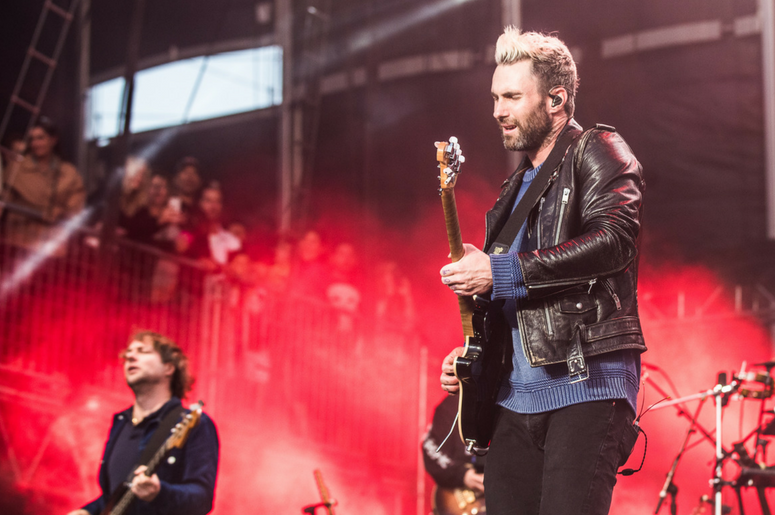 Maroon 5 have been on a short list of bands considered for the Super Bowl halftime show for years. Now, it looks like they’re finally taking their jams to the field.

“The offer has been extended and they’ve pretty much accepted,” a source close to the band tells US Weekly.

In a 2015 interview with Howard Stern, frontman Adam Levine revealed their goal to play the halftime show and how they've been actively working towards it. Following acts such as Justin Timberlake and Lady Gaga, the band fits perfectly and also conveniently has a gap in their tour dates at the time of the Super Bowl… Coincidence? Doubt it!

Maybe they’ll bring out Cardi B for a performance of “Girls Like You?” We’re just dreaming now.