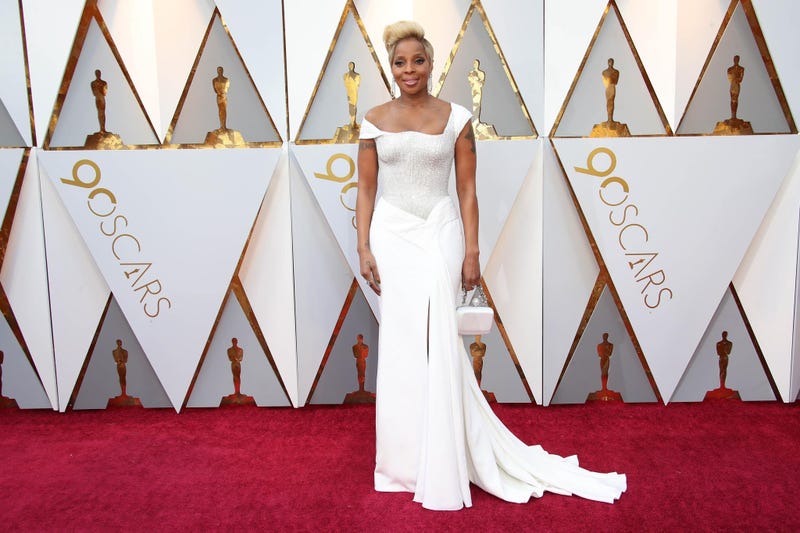 Mary J. Blige continues to prove that she can slay any role that’s thrown her way. The two-time Oscar nominated actress and R&B/hip-hop icon was just announced as the lead in a horror film tackling the issue of police brutality.

Body Cam centers on several LAPD officers who are haunted by an evil spirit. The ghost is tied to a young black man that was murdered by two white cops and happenings will be captured by the officers’ body cams.

Mary is set to star as a police officer plagued by paranormal visions in this socially charged, Blair Witch Project style film. Paramount Picture has described Body Cam as a blend of themes and tones in Get Out meets End of Watch.

No release date has been announced yet but, with a description like that, we hope it's coming out very soon.