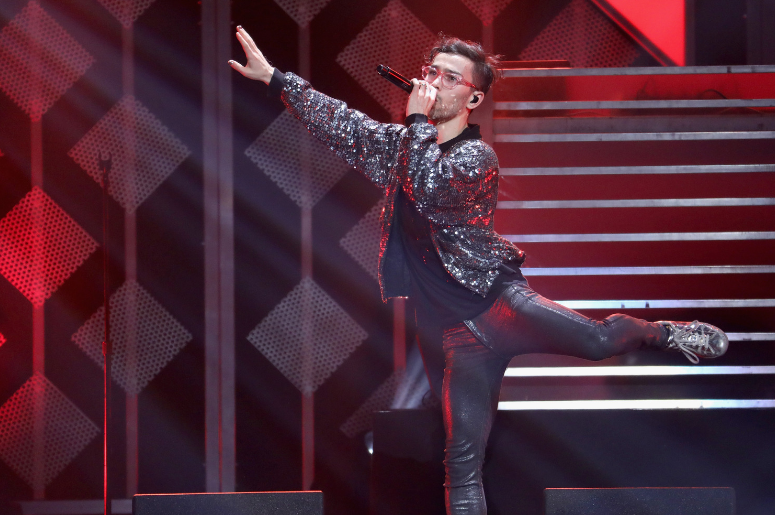 MAX just delivered the first single off of his upcoming album, House of Divine.

“Worship” is an immediate hit with its infectious melody and stellar vocals from the “Lights Down Low” singer. The single is accompanied by a vibrant video featuring an A-list celeb: Crystal the Monkey.

You may recognize the absolute queen Crystal from her role in The Hangover film, starring in the "Worship" video as MAX's right hand woman. Watch the full video below:

MAX gives a nod to longtime fans with the addition of Crystal, as his fanbase used go under the adorable title of “Monkeys.” The fanbase currently dubbed Hell’s Kitchen Angels accurately represents the proud New York-native and his debut album, Hell’s Kitchen Angel.

The House of Divine tour kicks off tonight (October 4) in Seattle and runs through November 13 with support from Bryce Vine, Nina Nesbitt and more. Get a full list of dates here and keep an eye out for his upcoming album House of Divine in early 2019.