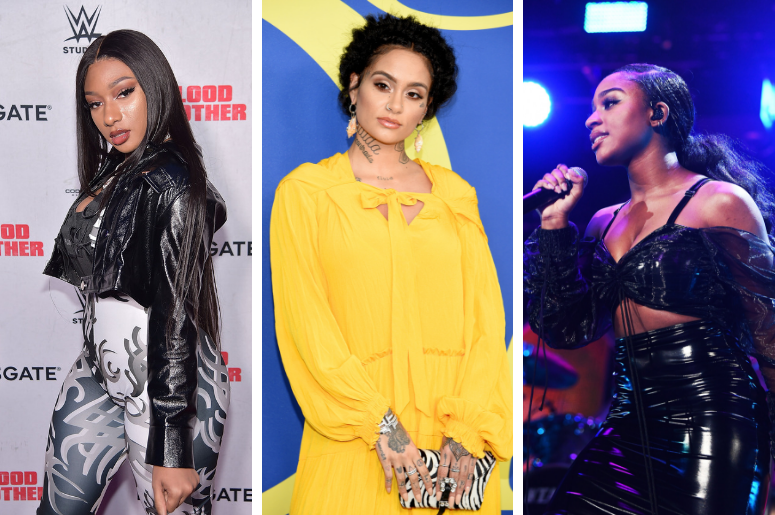 Megan Thee Stallion is planning out some heavy-hitting collabs filled with girl power and some of the biggest names in R&B. The Hip Hop star is sharing a bunch of videos to social media that confirm she has songs with both Normani and Kehlani on the way. 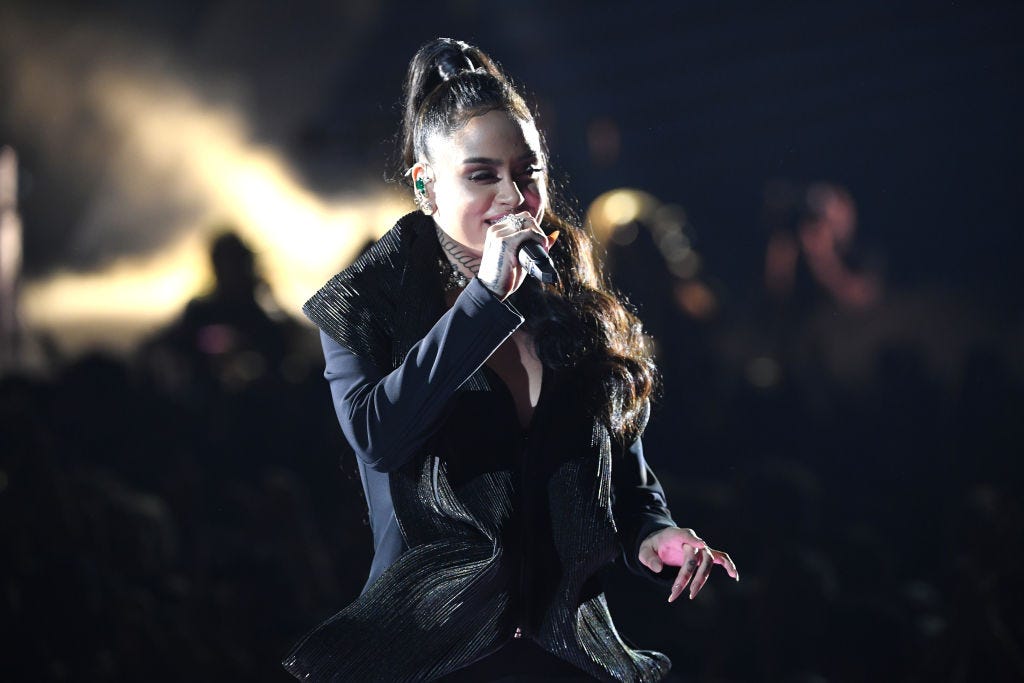 Kehlani Holds Fans Over With ‘While We Wait’ Mixtape

The upcoming songs are already giving off the biggest hot girl energy we’ve ever seen. In videos posted to their social media accounts, the two confirmed that they’re hard at work. Along with twerking and drinking, we’re sure the queens are also making music together.

“Real medium warm girl sh*t” Kehlani wrote in a play on Meg’s signature hot girls brand. Apparently her freestyling isn’t quite up to par, but we’re more than sure the rest of her vocals were flawless.

Along with currently working with Kehlani, Meg also confirmed that a song with Normani is on the way. The queens, both from Houston, have had fans begging them for a collab for months.