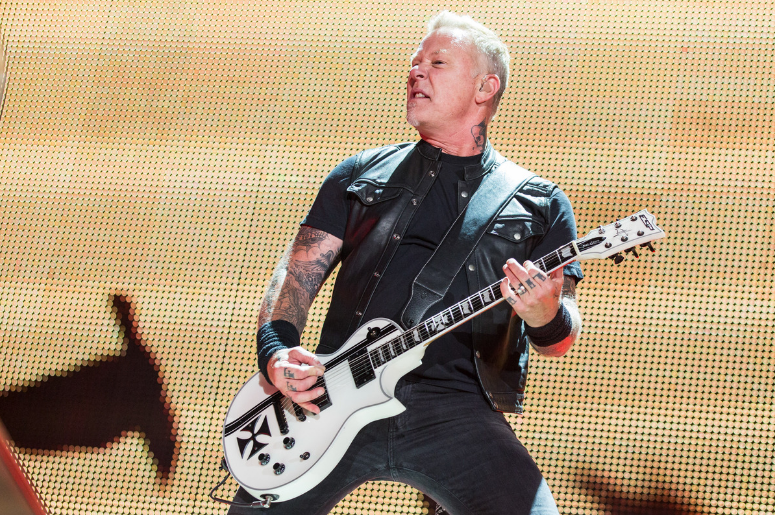 Metallica’s 1991 self-titled album is considered one of the most groundbreaking metal albums of all time, paving the way for countless other bands and helping push metal into the mainstream.

Even 27 years later, the fan-favorite, 6x platinum album is continuing to break records. Metallica just became only the fourth album in history to hold 500 weeks on the Billboard 200 chart. Currently sitting at No. 137, the reigning album joins the likes of Bob Marley, Pink Floyd and Journey.

The album also holds the record for most copies sold since Nielsen’s data tracking began with 16.83 million copies sold in the US alone, basically making it the certified best album in history. We may be exaggerating slightly, but it’s hard to over emphasize the Black Album’s impact.