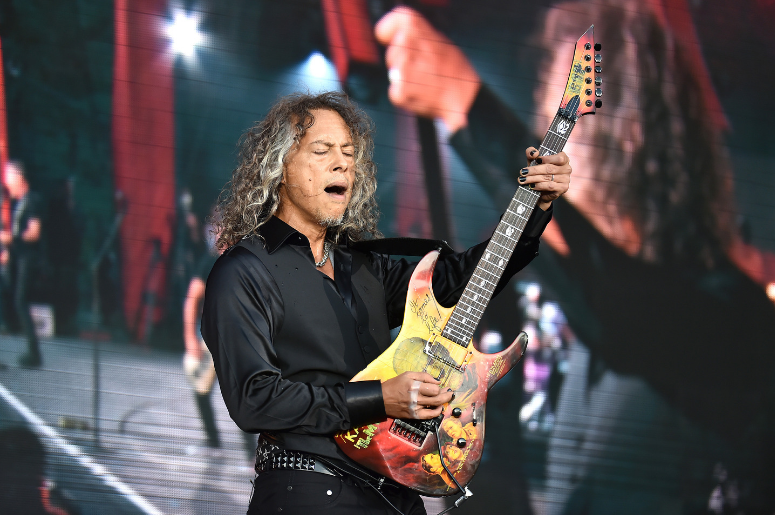 After Tool frontman Maynard James Keenan shared that the album was in the final steps of mixing and mastering in early January, the band’s work on their highly-anticipated follow-up to 10,000 Days is continuing to progress. 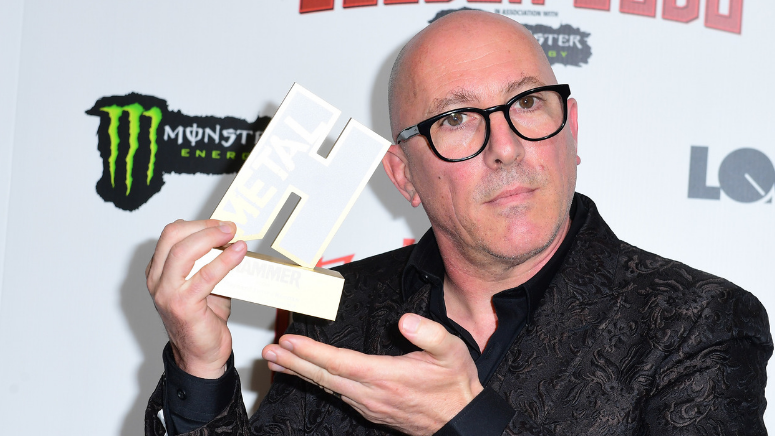 Tool Is Done Recording First Album in Over a Decade

Drummer Danny Carey initially revealed to a fan that they were eyeing an April album release. Keenan quickly returned to dispel the rumors, explaining their timeframe was looking more like a summer release. “Release date somewhere between Mid May and Mid July,” he wrote in a Tweet ending with “#simplemath.”

Update- Midway through mixing. Most likely be a few recalls. Then some arguing. Then Mastering, Artwork, Video, Special Packaging, etc. Best Ballpark Guess- Release date somewhere between Mid May and Mid July. More focused updates to follow as we progress. @tool #simplemath pic.twitter.com/o6T4AloLtB

The Tweet also outlined their next steps. In in a new interview with Metallica’s Kirk Hammett, the friend of the band gave an update that reveals they’re likely completely finished with mixing and onto the last bits of preparation. "I talk to Adam Jones quite a bit, and the last thing I knew, he was dealing with artwork. So that is a good sign. If they're dealing with artwork, it must be close,” Hammett told The Rock of his recent conversation with Tool’s guitarist.

The band also recently shared a photo from the studio that lead fans to believe that their first release in 12 years was wrapped… or that they were “thinking about starting to think about making a new cd.”