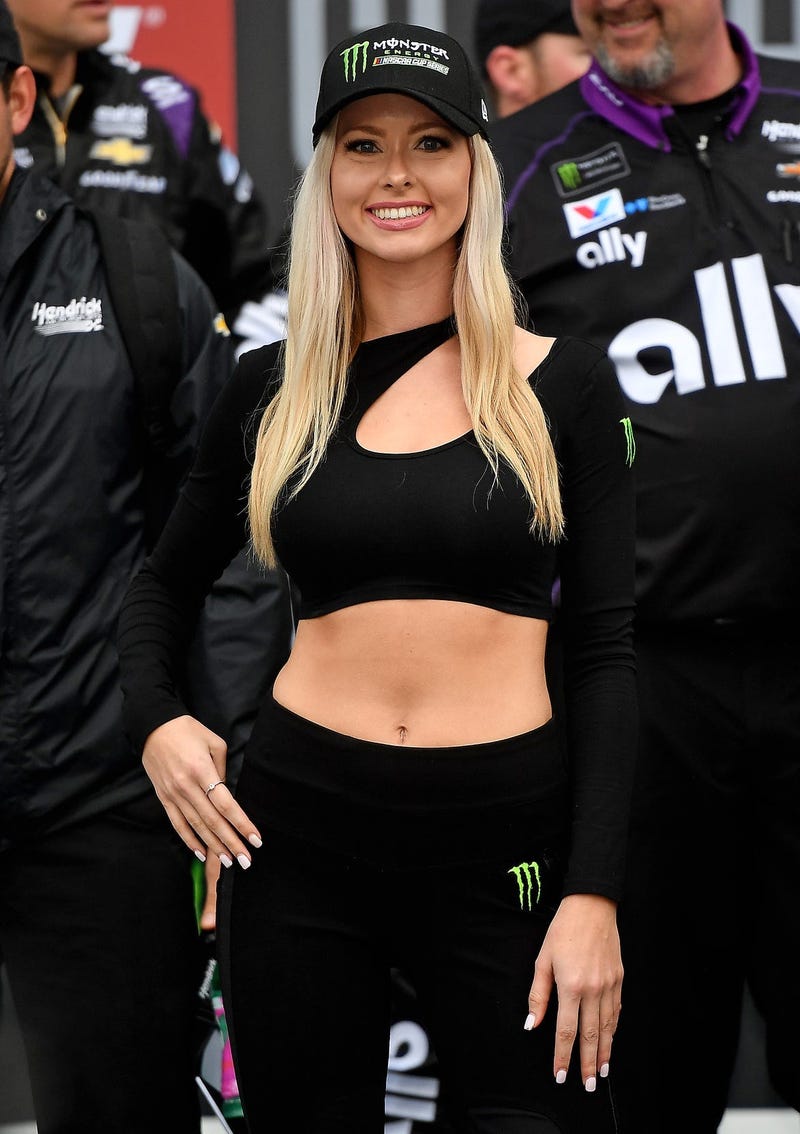 Despite every Metallica album before …And Justice For All being re-released and decked out with rough mixes, live tracks and demos, they previously had no plans to remaster the album. Now, the band is teasing the re-release of their 1988 work.

The legendary rockers took to Twitter to show a new pressing of the 8x platinum LP that features the seven-minute masterpiece “One.”

In a February interview, mixer Steve Thompson noted Metallica's desire to keep the album the same and said they likely would only remaster it, not remix. (The difference being that remixing changes something such as the balance of each individual instrument while remastering is typically just attempting to improve the quality of the existing records.)

“There are like 5 million edits in them from Lars‘ drums alone. So if you have the box and open it up there probably be about 50 million pieces of tape all over the place,” he elaborated on the difficulty of tackling a remix.

Another issue was former bassist Jason Newsted getting “The Shortest Straw” in an infamous case of missing bass on …And Justice For All, a mistake largely due to Newsted mixing his own part.

Will this updated version have bass? Will it be remixed at all? We’ll have to wait and see.