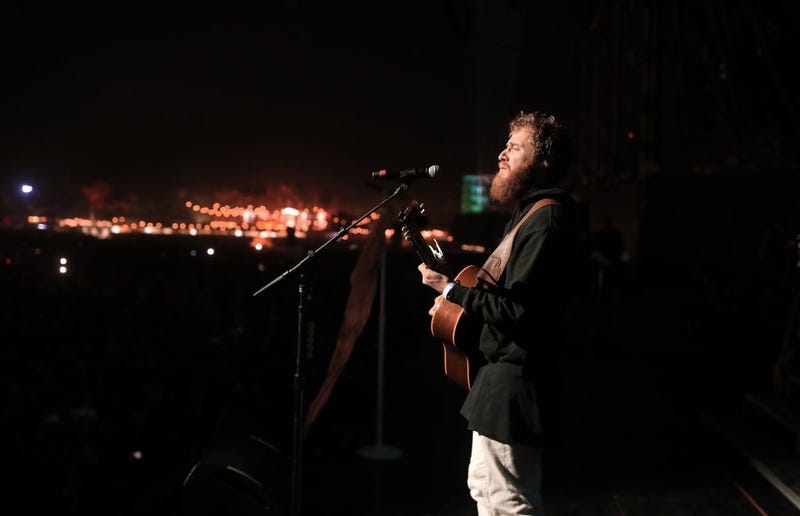 Mike Posner is readying for a new era with the release of “Song About You,” a heartfelt track about a relationship gone south.

The new single is his first musical release since 2016’s At Night, Alone, an 18-track album containing the over 1 billion streams-amassing “I Took A Pill In Ibiza.” Switching gears from his recent book of poetry, the now acoustic song takes on new life in this stripped-down version.

The acoustic recording is also accompanied by a live performance of the track, allowing Posner’s emotions to shine through raw vocals accented by power chords on guitar.

In our exclusive series, The Posner Chronicles, Posner revealed everything from how he was in awe of Demi Lovato at the GRAMMY’s to why he was paranoid about interacting with Usher and 2 Chainz.

Watch him explain how he got his start at an internship with Big Sean in part 1 below: