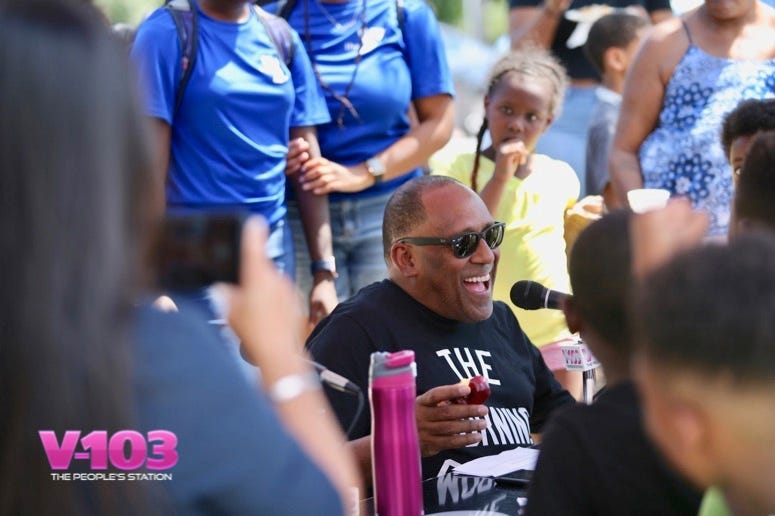 Mike Shinoda has been running around the planet in support of his debut solo album, Post Traumatic. As he works on promoting the album, Shinoda has also been navigating his personal image and what he wants to bring to the stage.

In a Rock Sound podcast, he discussed working on finding the balance between playing fan-favorites, politically relevant songs and even a number of Linkin Park and Fort Minor tracks. “The other day I played a really small, 600 capacity venue in New York and it was even more energetic...'In The End' was very energetic that night,” he commented.

Watch him perform a stripped-down version of Linkin Park’s “In The End” below:

Switching from a band as massive as Linkin Park to his solo project has marked a number of shifts for Shinoda, including allowing him more freedom for collaborating with smaller artists and exploring his sound. The word “spontaneity” came up multiple times during the interview, culminating with him explaining his intentionally lose plans for the future.

He described his upcoming plans as “a journey without a goal” to allow him to figure out his live set, continue promoting Post Traumatic and make music that’s often perceived as dark more accessible to the public.