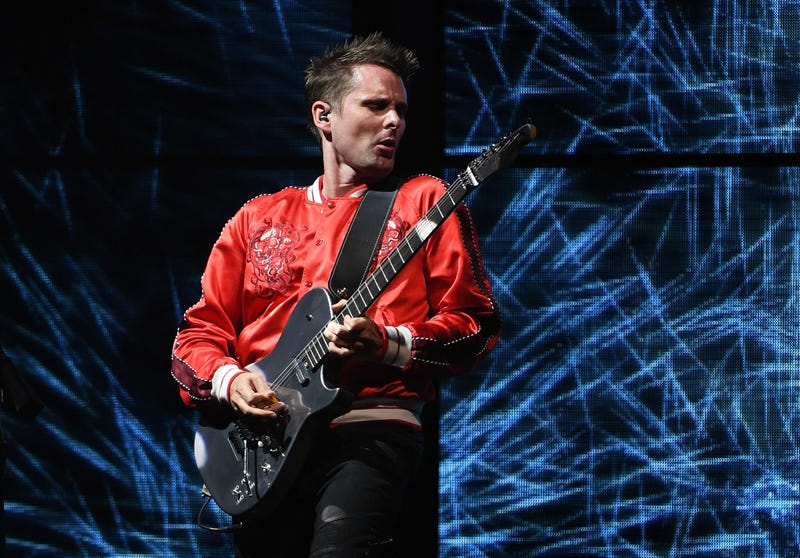 Muse recently dropped “Pressure,” an upbeat and driving song filled with some of the catchiest riffs we’ve ever heard.

Pay special attention to Matt at 2:13 for the snazziest footwork ever.

“Pressure” stands as the lead single for Muse’s upcoming Simulation Theory, due November 9. The infectious track follows singles “The Dark Side,” “Something Human” and “Simulation Theory.”

In our exclusive interview, Muse explained how the politically-charged “Thought Contagion” was inspired by… memes?