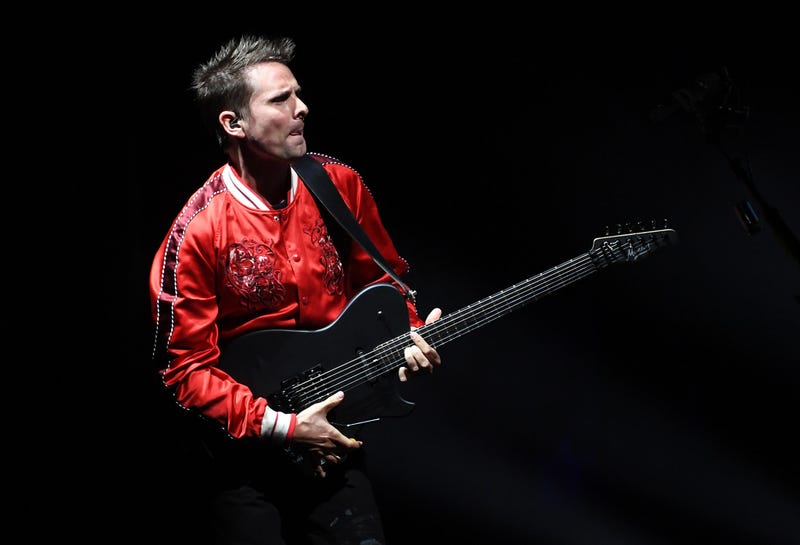 The pulsating track is driven by a hard-hitting guitar line and electronic accents that are key to Muse’s signature style. A creepy visual accompanies the song, showing a high school dance that ends with an unexpectedly dark twist.

The Lance Drake-directed visual stars Terry Crews as the principal and we’re honestly jealous of those students... until they get attacked by monsters, that is.

Watch the new “Pressure” video below:

In our exclusive interview, Muse told us that the track was coming soon and described it as a straight-forward rock sound. Get more details on the song and their upcoming Simulation Theory here: