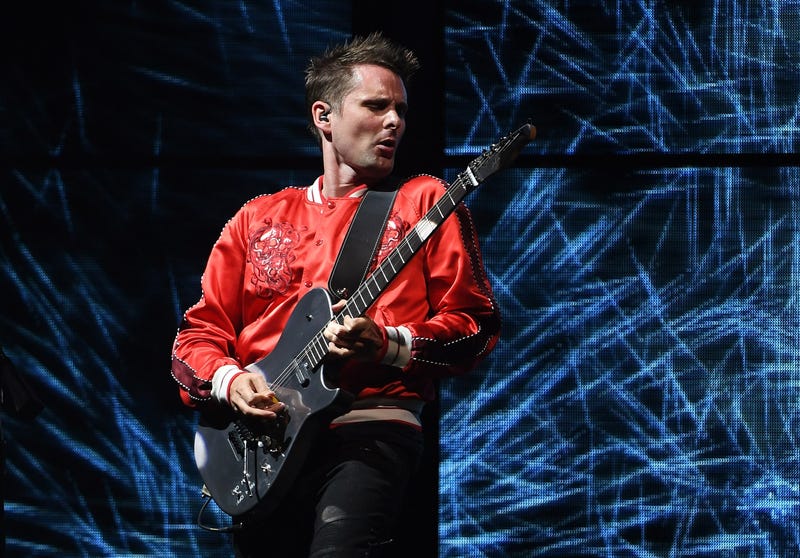 Looking for plans on this gorgeous Thursday evening? We’ve got you covered.

Muse are known to put on one of the best live shows in the business. From innovative production to songs that were made to be played in massive stadiums, these English rockers are a sight to see.

Now, for one night only, you can be immersed in their dystopian world from the comfort of your own neighborhood. Muse’s film Drones World Tour is playing in theaters worldwide on July 12.

Watch a teaser video below and click here to watch the official trailer:

The film features footage from their 2015-2016 world tour with highlights including a center arena round stage, never-before-seen special effects and interviews with the band. They even preview new track "Something Human" at the end of it, due July 19.

preview of something human pic.twitter.com/6QubA5Idml

Find theaters near you and purchase tickets here.