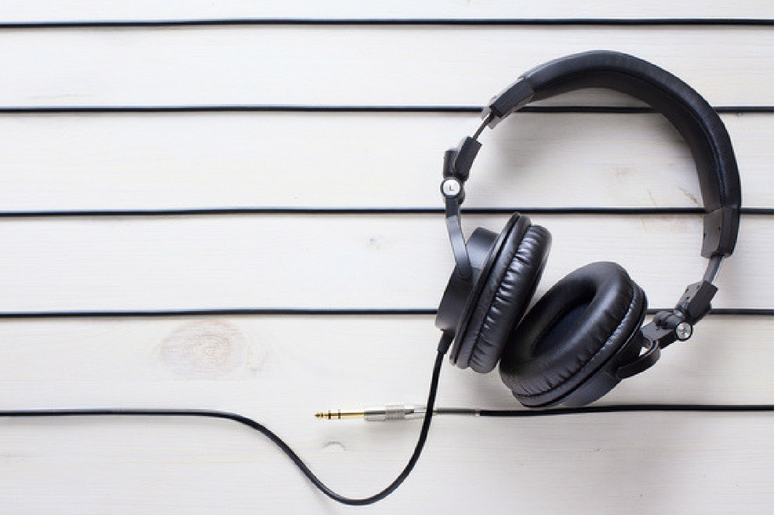 After hitting a “peak” age of musical discovery, listeners tended to plateau and almost completely stop looking for new music. People listened to ten or more new songs per week during their musical peak before falling into "musical paralysis."

Researchers surveyed 5,000 people in France, the UK, Germany, USA and Brazil. Across all age groups, 65% of those surveyed said they listen almost exclusively to tracks they already know. People clearly aren't happy about their lack of new music as 60% said they want to expand their music tastes and 53% vowed to start seeking out new artists again.

People noted being too busy and overwhelmed as major causes of their diminished interest in finding new music.

I wonder if no longer feeling as connected to current artists could also be a culprit. I know my parents often complain about everything from the content of younger artists’ songs to their outfits. I would also argue that younger people are often more in-tune with changing trends, technology and culture- all factors that play huge roles in music.

I’m no scientist, but a cure for this problem could be to just listen to more stations on Radio.com...