Arizona rockers Okilly Dokilly are currently boasting the title of the only “Nedal” band in the world. Inspired by The Simpsons’ Ned Flanders, the band has been releasing music for three years with a catalogue of songs including “Flanderdoodles,” “You’re A Jerk,” and “Folkilly Dolkilly.” 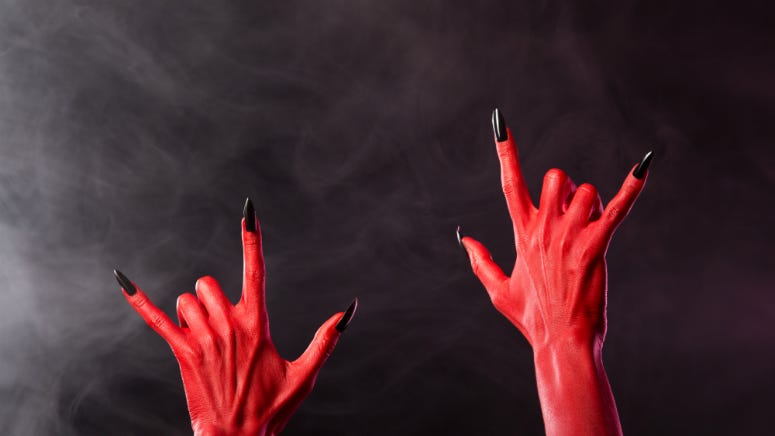 After chugging away with standout lyrics like “I don't want any damn vegetables,” the band has received the highest honor of their careers. The closing credits of The Simpsons were interrupted on Sunday night to air the video for Okilly Dokilly track “White Wine Spritzer.”

"We saw the video and knew they had to be on the show. We do not endorse their message of indiscriminate drinking of white wine spritzers," Executive Producer and showrunner Al Jean commented in a press release about their decision to include the song in an episode.

The only way this could get any better is if they were turned into Simpsons characters.