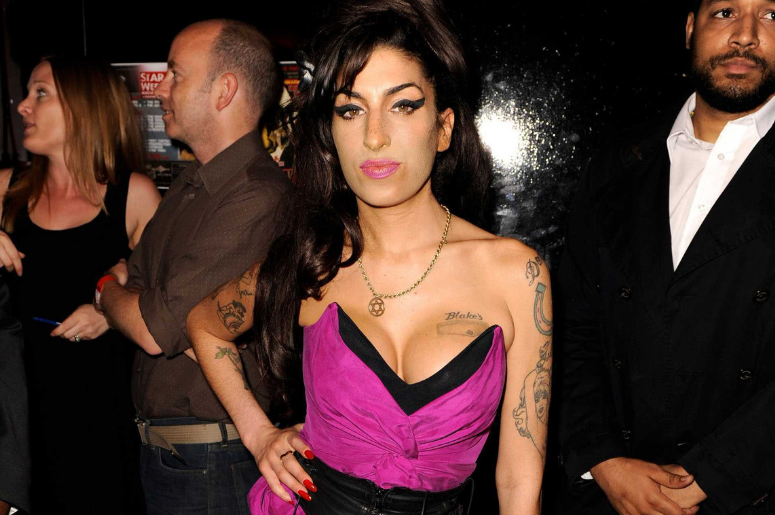 The release of a new documentary honoring Amy Winehouse and her incredible talent is just around the corner.

Named after her hit song and her final studio album, Black To Black is set for a DVD release on November 2 and aims to focus on the singer’s incredible legacy rather than the celebrity gossip-esque side of her struggles.

A previously unseen clip from live show footage accompanying the film shows Amy performing an intimate gig in London. The 2008 show was the same night she won 5 GRAMMYs, naming Back to Black Record of the Year as just one of her many distiguishments.

Watch her perform “Love Is A Losing Game” below: