Nick Jonas just helped notch the Jonas Brothers' first ever Billboard chart-topper, but nothing compares to the joy he felt when marrying Priyanka Chopra. 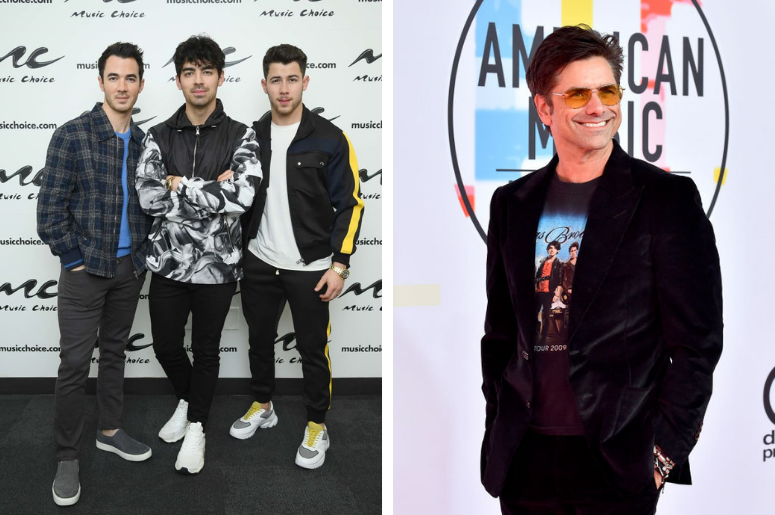 Nick Jonas Recovers From Excitement of Jonas Brothers’ No.1 By Sleeping Under John Stamos Blanket

To make sure his new wife knows she's always his true number one, the singer celebrated the huge milestone by surprising her with a super luxurious car. Perched in front of the car with a bottle of champagne and an adorable puppy, the sweet couple indulged in their classiness with a new Mercedes-Maybach.

The car model appears to be the S 650 sedan, which retails for $199,900. “Best husband ever” Priyanka wrote of the very extra gift.

When the hubby goes number one.. the wifey gets a @maybach!! Introducing...Extra Chopra Jonas...haha...I love you baby!! Yaaay! Best husband ever...@nickjonas 😍❤️💋

“When the hubby goes number one … the wifey gets a @maybach!” Priyanka captioned the Instagram post of her gorgeous car, and her gorgeous husband. “I love you baby!”

The newlyweds got married on December 1, 2018, celebrating with a wedding in India before following it up with multiple other ceremonies and celebrations that Nick recently admitted had him questioning his splurges. In the lie detector episode of their week-long stint on The Late Late Show, Nick admitted he was tired of having so many weddings after seeing the bill.

Relatable, except our "bill" is just us questioning our decisions after spending $23 on Taco Bell.