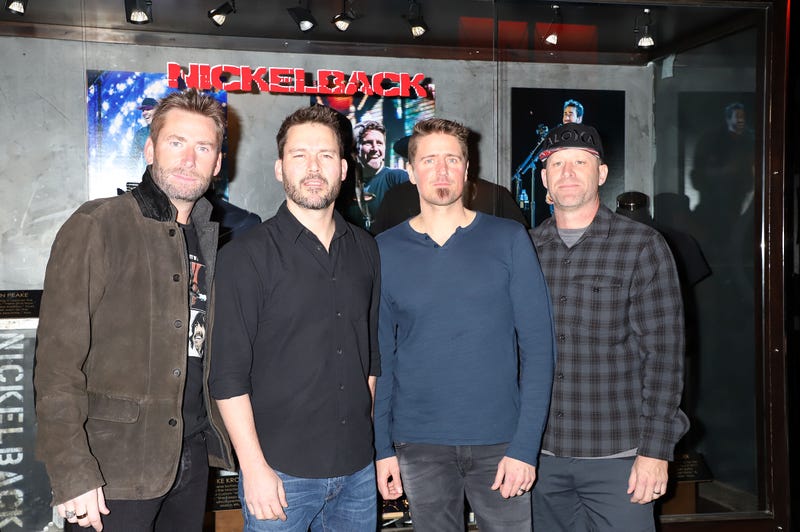 After releasing a Metallica cover that was so good people had to stop using them as the butt of their jokes for a full day, Nickelback is thinking that maybe it’s time for them to get heavy. 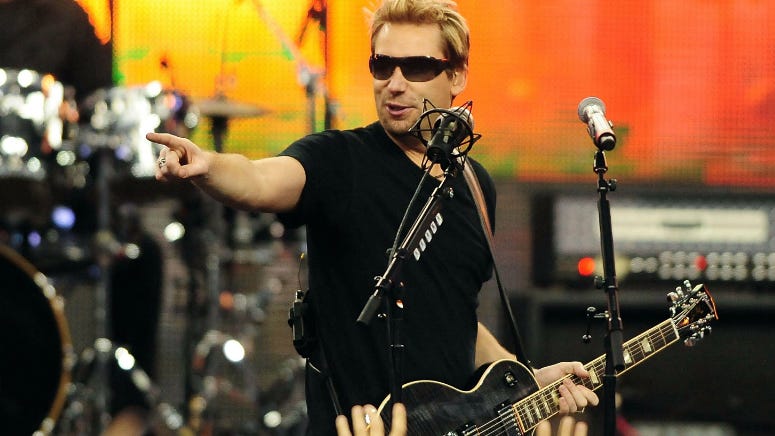 The evolution of the frequently-memed band’s sound has meant going darker and using driving power chords as their songs’ meat and potatoes. While still not quite to a head banging level of heaviness, Nickelback’s 2017 album Feed the Machine is the most metal-leaning work they’ve released to date.

In a recent interview with Wall of Sound, bassist Mike Kroeger revealed their thoughts about fully committing to a heavier sound. “I would love to. Metal is what makes me go, it’s what I listen to without fail,” he explains when asked if they would do a prog-metal album.

“If we could actually sink in and do a metal album, all four of us would love it,” he continues after admitting he and his bandmates’ listening habits are much heavier than the music they end up making.

Nickelback is more than just the song “Photograph,” ok? We’re kind of here for it.