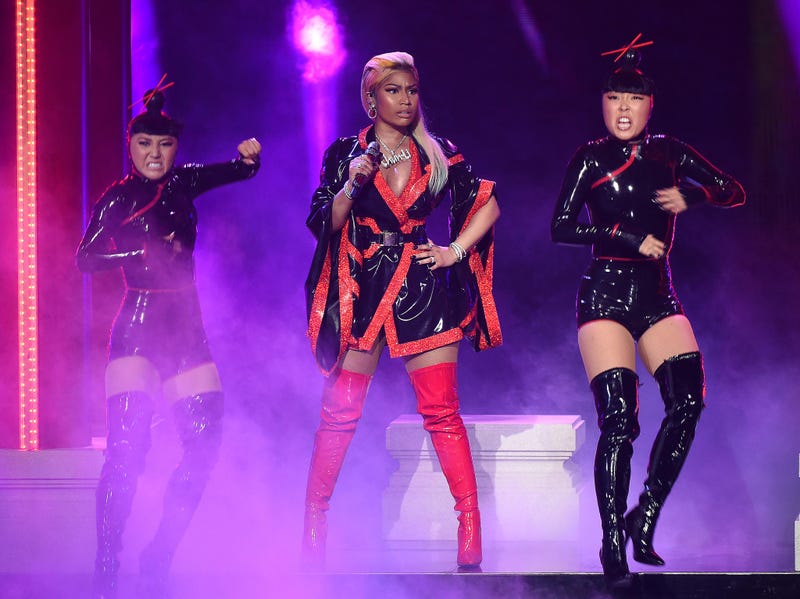 The release of Nicki Minaj’s royal album Queen was supposed to be pushed back (again) in an attempt to get clearance for the use of a Tracy Chapman sample.

After patiently waiting to hear from the singer and tweeting about it to try and speed up the process, Chapman and her team denied the use. Seriously? Is denying queen Nicki even allowed??

Since the sample was never cleared and the Nas-assisted "Sorry" didn’t make it onto the album, Nicki was able to surprise-drop Queen on the original updated release date (August 10). Instead of letting the track go to waste, she shared the fun, summery song to YouTube.

Listen to the drama-causing jam below: