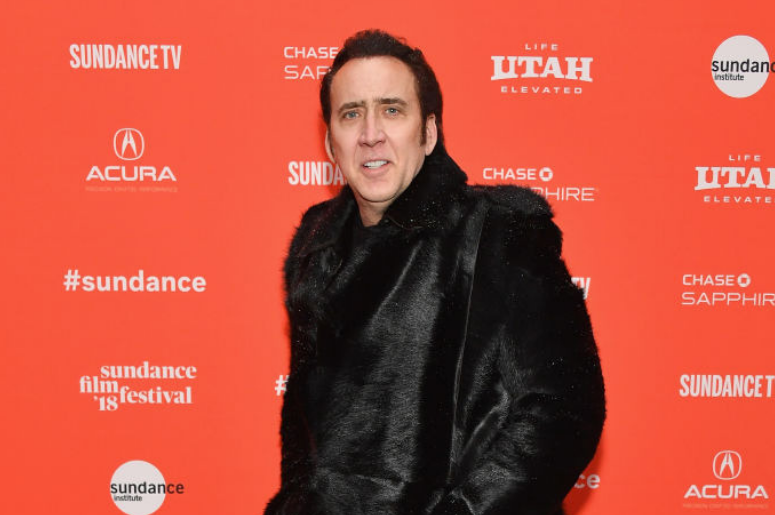 55-year-old actor Nicolas Cage is currently going through a rough time. After filing for an annulment his wife of just four days, the National Treasure star and actual national treasure has had to find ways to blow off some steam.

Nick Cage married Erika Koike in a drunken decision that left him almost immediately regretting his trip down the aisle in Las Vegas. While Erika agrees with the decision to reverse their legal wedding, she still reportedly wants spousal support and claims the relationship has damaged her reputation.

In the middle of the whirwind relationship that’s threatening both his finances and his heart, Nick found his way to a LA Koreatown bar to express his emotions. A short clip shows the actor putting his own spin on Prince’s “Purple Rain”... to say the least.

The raging cover verges on a metal rendition as Cage yells his way through the iconic song.