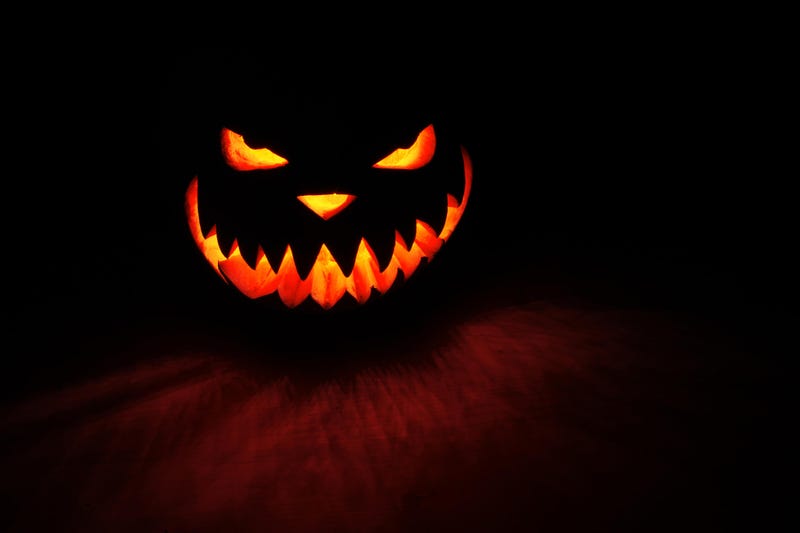 With the announcement of the upcoming Halloween reboot comes a treat for fans of OG horror films. Serial killer Michael Myers is back on your screens and ready to haunt your nightmares once again.

The original Halloween film has just returned to theaters across the country, giving fans another chance to see the 1978 classic on the big screen. The iconic horror film has been digitally remastered, preparing fans for the sequel and celebrating the spooky season.

See where you can celebrate the film’s 40th anniversary with a list of theaters playing it here.

Watch the original trailer below: