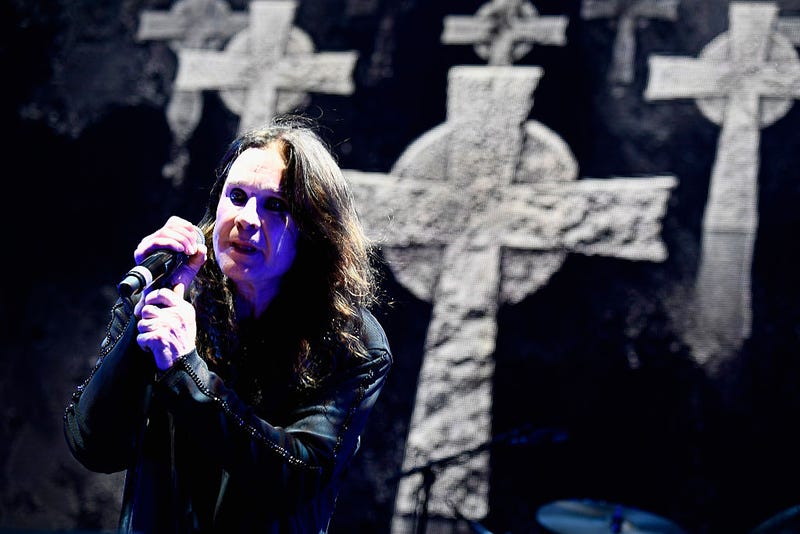 Ozzy Osbourne is currently in the middle of a massive tour, extending the dates well into 2019 and dubbing “No More Tours II” his final world tour.

Joining him on tour as part of his live band is longtime collaborator Zakk Wylde, the founding member of Black Label Society. “I’d like to do another album with Zakk if I could,” noted Ozzy in an interview with Rolling Stone.

Along with wanting to continue his work with Zakk that spans as far back as 1988’s No Rest For the Wicked,  Ozzy revisited Black Sabbath’s farewell tour. Despite saying he “wouldn’t change a thing” about his career, the singer revealed how little fun he had on the Sabbath tour.

“It’s not allowed to have f***ing fun with Sabbath,” he complained. “It’s too serious,” he continued before describing how he was told not to talk over solos despite large chunks of a number of songs being guitar solos.

He explained that he’s not trying to be a serious singer. “I’m looking to have fun, and that’s what music’s about for me… I’m just a frontman who’s trying to get the crowd going in front.” Ozzy is continuing his final tour throughout 2019 with a few rescheduled North American dates and lots of upcoming overseas dates remaining. Get the details on his annual Ozzfest below:

Less than 2 MONTHS until New Year’s Eve @TheOzzfest at @TheForum! Tickets at @Ticketmaster