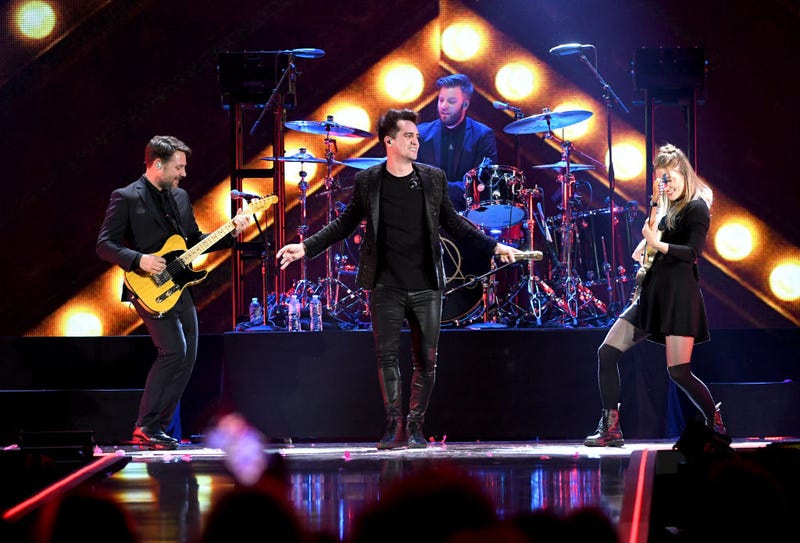 After recently having issues with Brendon Urie’s fan-favorite walk through the crowd, Panic! At The Disco is continuing to have to set personal space limits. 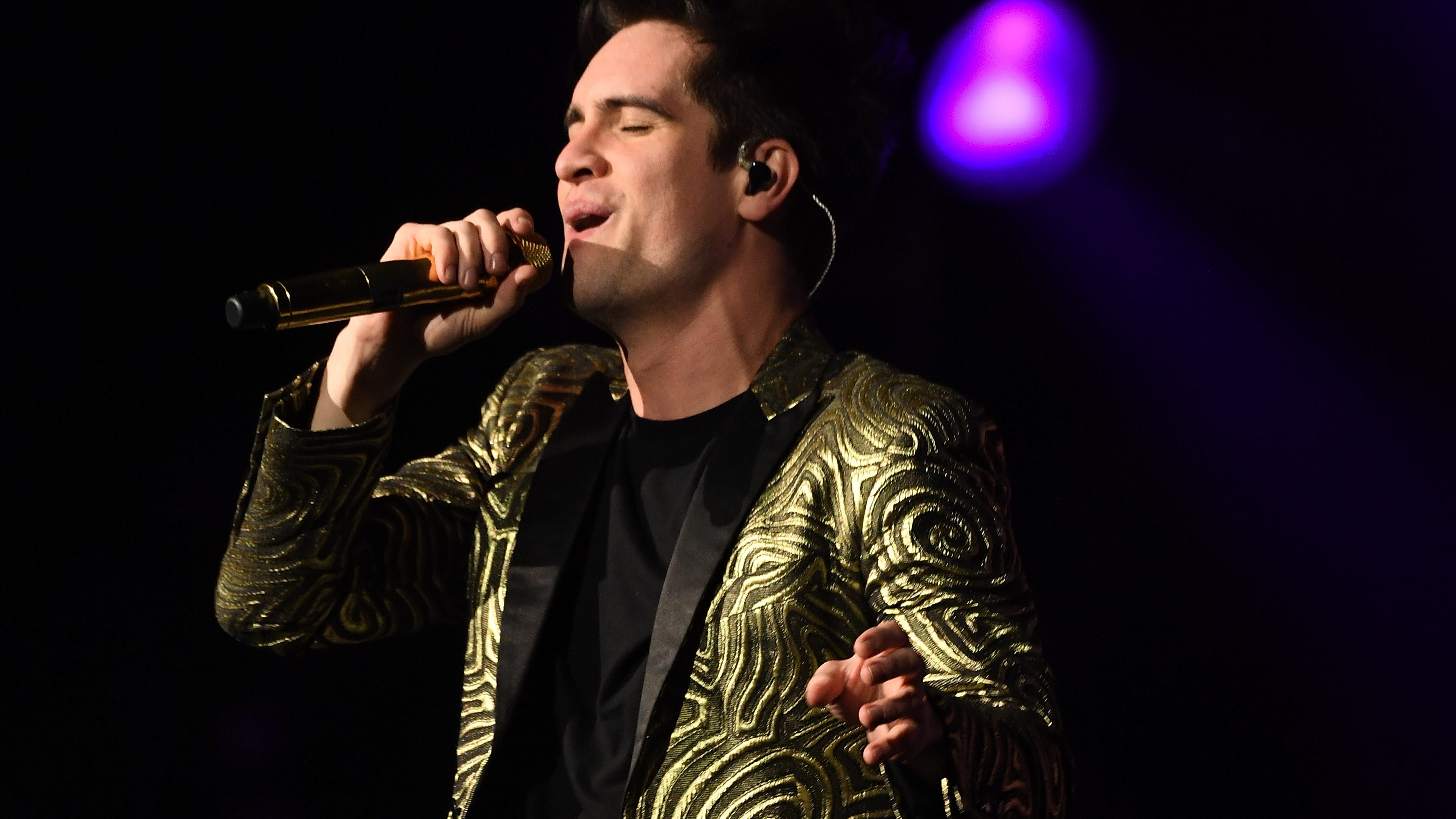 As a band that’s always been kind and accessible to fans, people have figured out plenty of ways to meet Panic with or without an actual meet & greet invitation. From waiting outside of the stage door after Kinky Boots performances to much more invasive tactics, the beloved frontman has very few spaces that are sheltered from the craziness of fame. He and wife Sarah Urie were even driven to move in 2017 after constant harassment from fans left them feeling unsafe in their own home.

Now, right-hand man Zack Cloud Hall is revisiting the issue to protect their “home away from home.” “I’m done feeling creeped out because you are creepy enough to think that’s ok to come and wait for us to walk past you. Love you guys but please stop,” he wrote in a Tweet saying enough is enough to waiting for the band outside of hotels.

That’s that. No more taking pictures or getting autographs at our hotels. That’s our weird little home away from home and I’m done feeling creeped out because you are creepy enough to think that’s ok to come and wait for us to walk past you. Love you guys but please stop.

While some stray commenters have dubbed it “the price of fame,” almost everyone has been understanding and supportive of more restrictions being placed. “Boundaries are boundaries for a reason. Everyone has a right to feel safe and everyone has an obligation to be happy,” Urie previously wrote when forced to move.

In summary: don’t be a creep.