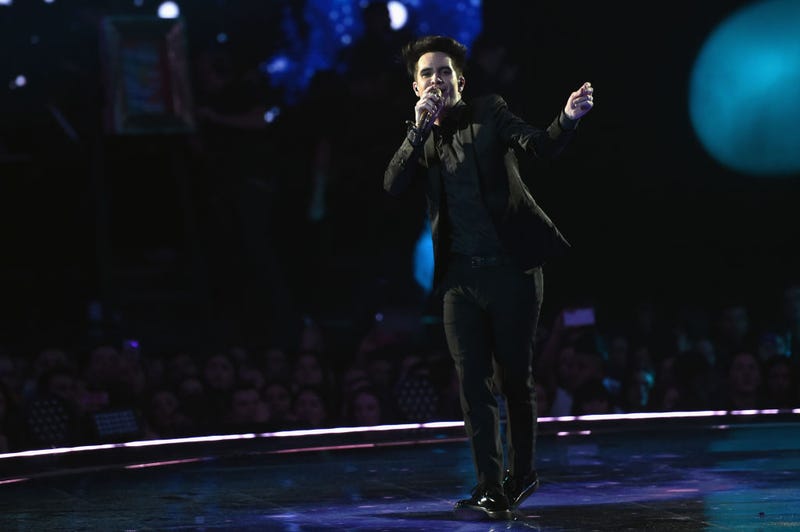 Panic! At The Disco is achieving all of their “High Hopes,” but they still can’t shed the looming shadow of those cursed purple llamas. 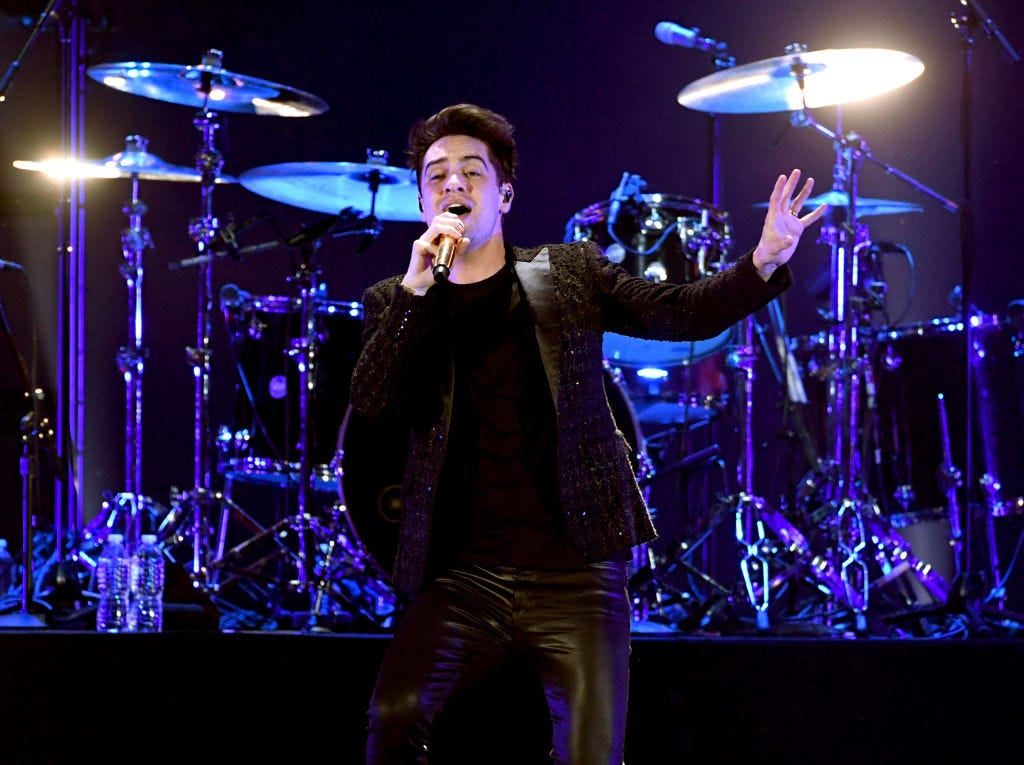 Panic! At The Disco Fan Returns Stolen Award With Apology Letter: “I Was Extremely Drunk”

On a recent episode of Jeopardy!, Panic! At The Disco’s smash hit “High Hopes” appeared as a question in the “We Will Rock You” category. With $400 on the line, contestants just had to identify lyrics from the song as the correct band... and boy did they screw up.

“In 2018 this band ‘didn’t have a dime but I always had a vision, always had high, high hopes,'” host Alex Trebek read from the screen after the question was chosen.

“Who is Fall Out Boy?” a contestant responded. Oh NO. The borderline disastrous answer left fans of both bands with the absolute best response possible, and added plenty of fuel to the running joke that it’s nearly impossible to tell P!ATD and FOB apart.

Panic! shared the clip with the caption “hey look ma, we…… made it?!?” and followed it with a facepalm emoji, and a forward to Fall Out Boy.

The two previously emo bands and very longtime friends took no offense at the mix-up and were quick to join fans in laughing off the perfect mistake. While we’re here, watch Brendon Urie tell the drunk history of Fall Out Boy in one of the most iconic videos on the internet.