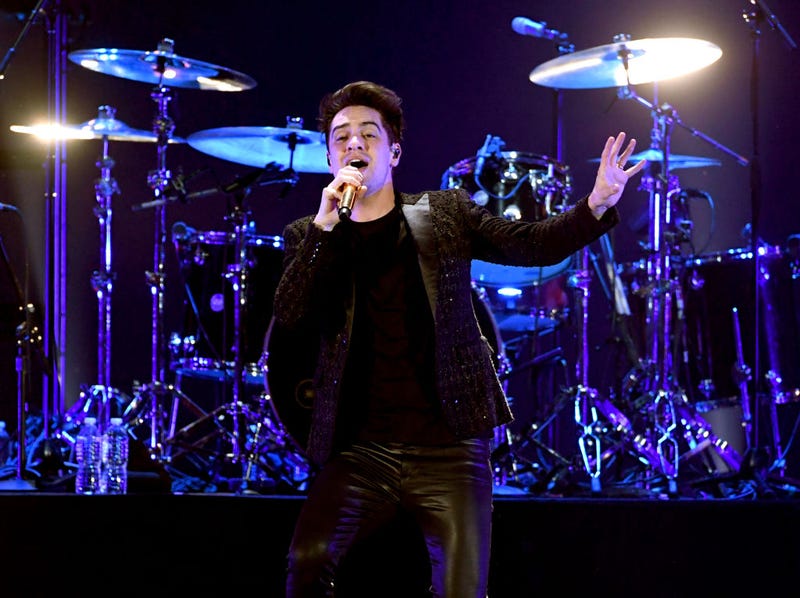 “I sincerely apologize with all my being. I was extremely drunk and made a very poor decision,” a Panic! At The Disco fan wrote in a note attached to an Alt Press Music Awards trophy with the head broken off. 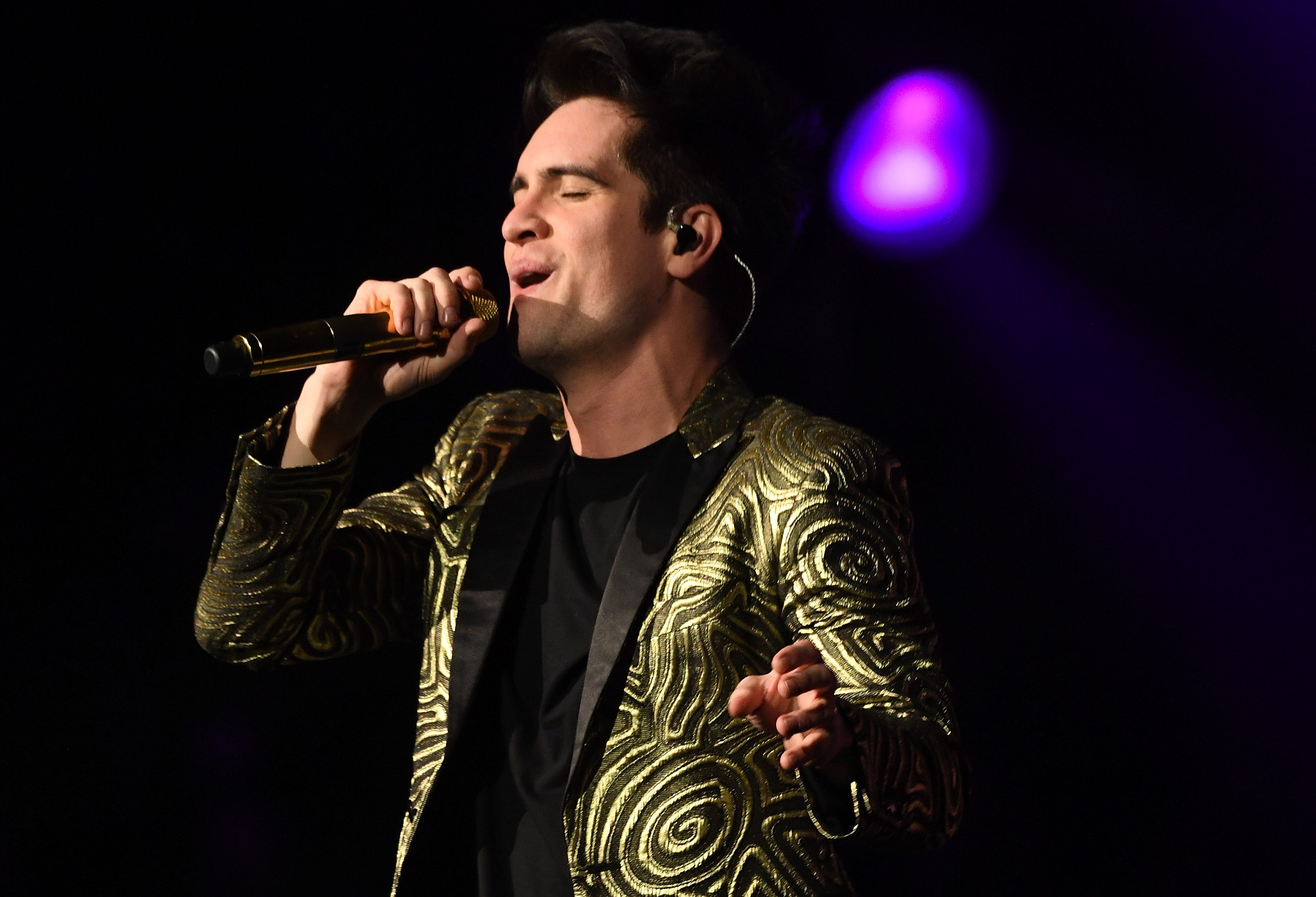 Panic! tried to create a VIP experience that was unique and worth the money, allowing fans to adventure through some of their greatest moments in a room dubbed the “House Of Memories.” The memorabilia room let fans look at items that spanned from their Pretty Odd album cover sign to old polaroids of the band.

They quickly regretted the choice when items started disappearing, including their APMAs award for “Song Of The Year.” Tour manager Zack Hall called for the return of the items back in August of 2018, and another one of the lost pieces just turned up in Brendon Urie’s P.O. box.

An extra special fuck you to the person that stole the Polaroid from one of my HOM cases today. I took that photo of Brendon and Ryan when we were out to dinner in 2007. This really bums me out.

Update: the picture was oddly returned to me. I don’t fully understand but I don’t need to. Thank you to the person who got it back to me. Guys I want to share all of this stuff with you that I have held onto over the years but you make it so hard when you keep taking it from me.

In an Instagram post, Hall shared a photo of the returned award and the extremely remorseful note that accompanied it. “I have felt beyond unsettled about the matter. Both as a person and a musician, you have impacted my life tremendously,” the fan wrote after apologizing profusely.

“I guess even though it’s broke in half, at least we got it back....?” Zack concluded of the saga that’s still not finished as a stolen robe from the “Victorious” music video is still missing. This is why we can’t have nice things.

Went and emptied out the fan mail P.O. Box and look what was in there. I guess even though it’s broke in half, at least we got it back....?