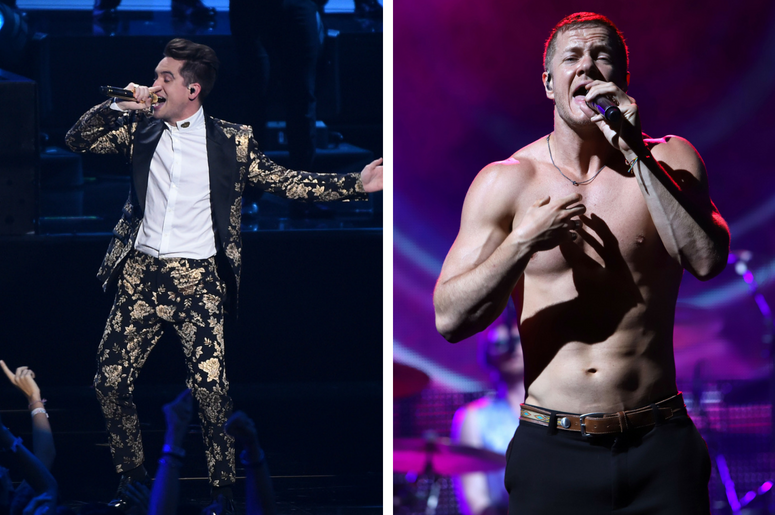 The MTV Video Music Awards last night (August 20) highlighted some of the most popular musicians of 2018, praising them with honors such as “Best Artist” and “Best Music Video.” Along with the usual Top 40 suspects, we also saw some of our favorite alt names being recognized.

Panic! At The Disco started off as a band classified under “emo” and were characterized by lengthy song titles, lyrics that used complicated words and musical exploration of everything from folk to jazz. Now, Brendon Urie is taking on true mainstream dominance, verified by his performance of “High Hopes” at the VMAs.

The gravity-defying performance and his gorgeous suit have fans freaking out. Watch him sing about his rise to success below:

Another big win for the alt scene was Imagine Dragons taking home “Rock Video of the Year.” As a band that’s accepted by Alternative, Rock and Top 40, it’s no surprise that these guys are being recognized.

The cinematic visual for “Whatever It Takes” sits at almost 400 million views on YouTube. Watch the VMA-winning video below: