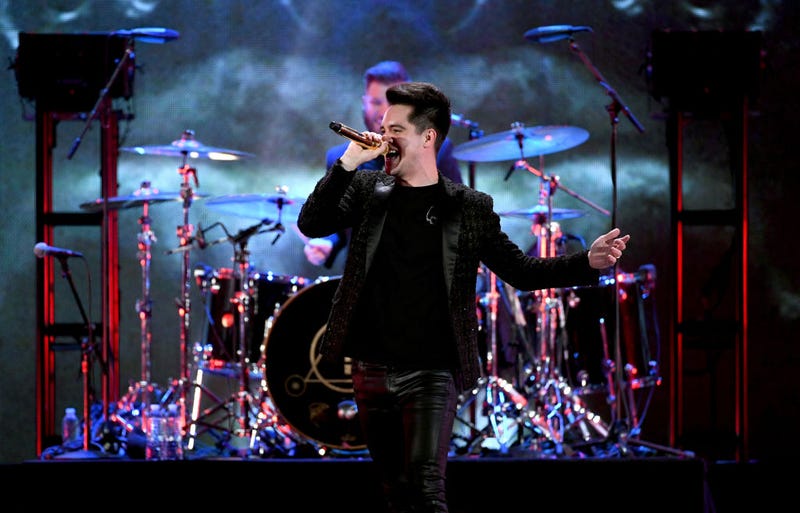 Panic! At The Disco is kicking off 2019 with the second leg of their Pray For The Wicked Tour, a largely already sold-out run in support of their incredible album under the same name.

Although the tour ran throughout 2018 too, they’re shaking things up with new additions to the setlist and some fun surprises in store. So, if you’re like us and want to go to both legs of the tour, you’ll be far from bored.

Along with taking fan advice and adding on Pray For The Wicked favorites “Roaring 20s” and “One Of The Drunks,” they also found time in the set for their cover of “The Greatest Show.” The theatrical song matches Brendon Urie’s desire to produce a musical about Panic! At The Disco’s origin and was featured on The Greatest Showman: Reimagined.

Watch fan-shot video of their first time playing the song live below:

As the band kicks off another round of massive stadium shows, check out how they prepare themselves for such flawless performances in our exclusive interview with Brendon Urie. Spoiler Alert: one of their pre-show rituals was inspired by the Foo Fighters.